The sea scorpion “the Faceache”

Sea scorpion is a fish which can’t compete to be one of the most beautiful fish in the world. In a beauty contest there would be little chance for it to win. That is probably why its name contains a word “scorpion”. It’s a predatory fish without scales. It’s got an enormous head with six spines on top and a few more on the sides of its body. In the Baltic Sea it lives up to the age of seven and reaches the length of 33 centimetres.

“The Faceache” loves shallow waters where it can find a lot of stones and sand. Rarely does it stay on a silty bottom. The sea scorpion is very gluttonous. In a mating season, when males pick up females, their bodies become brightly coloured. 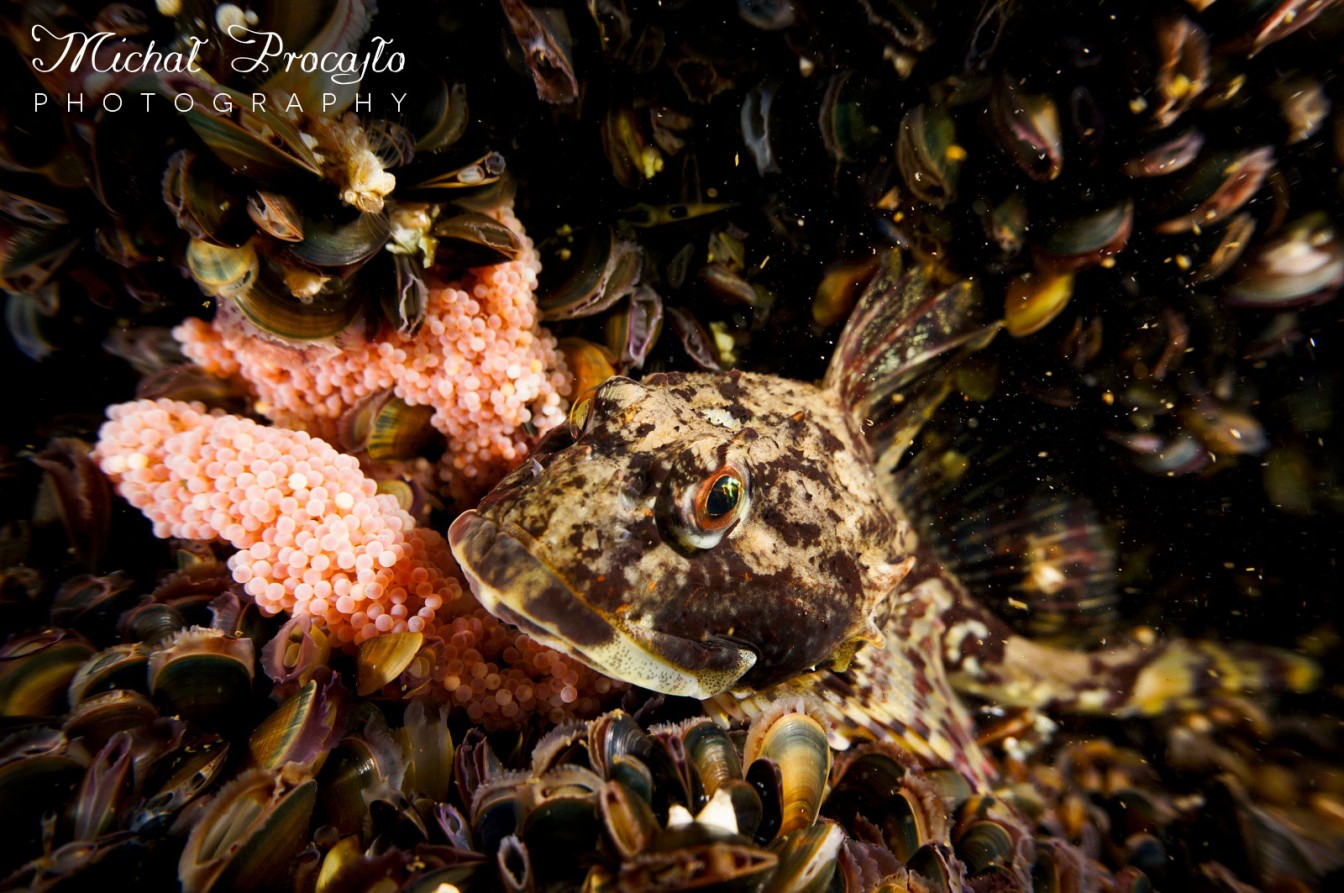 The sea scorpion is also called the bull-head. Taken out of water, it will start to make rumble noises. Scary!

previous: The common prawn “the Night Shifter” next: The mute swan “the Lover Boy”