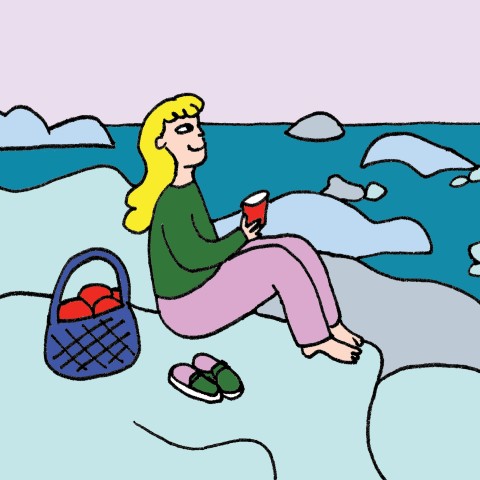 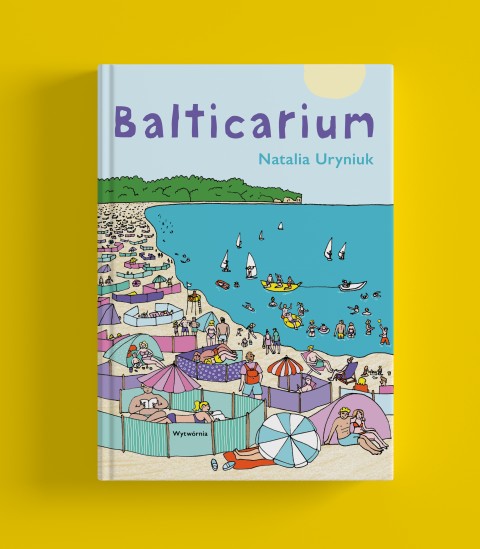 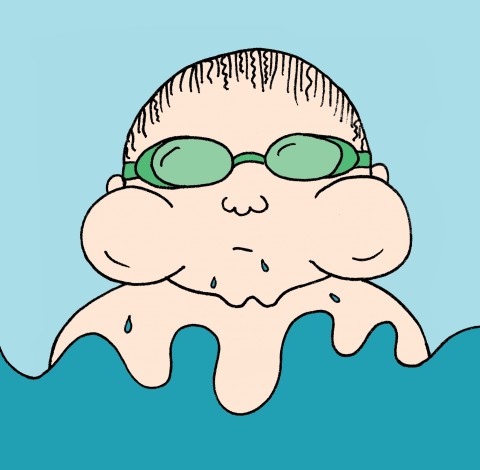 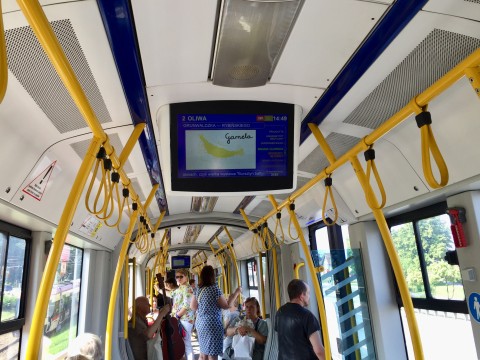 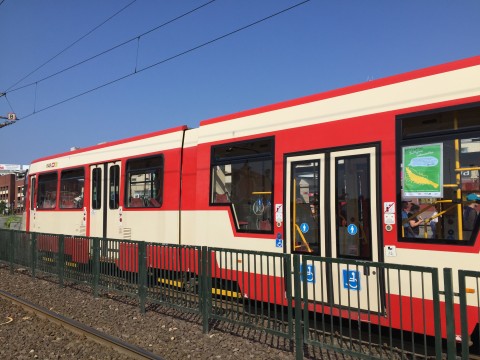 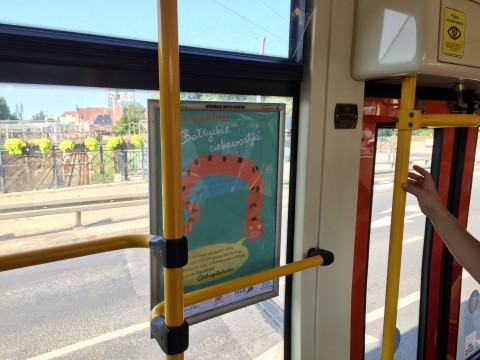 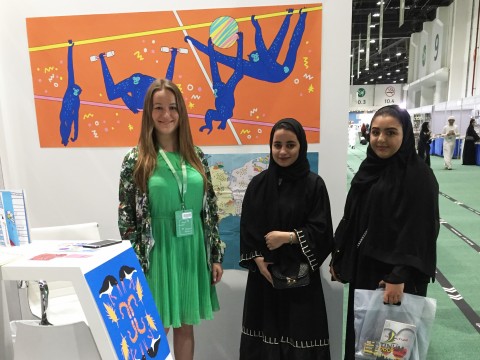 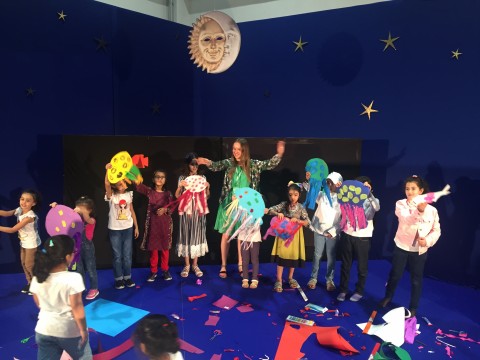 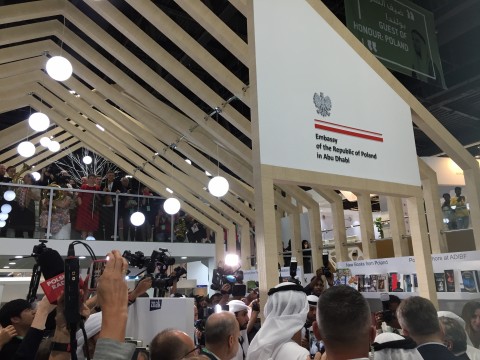 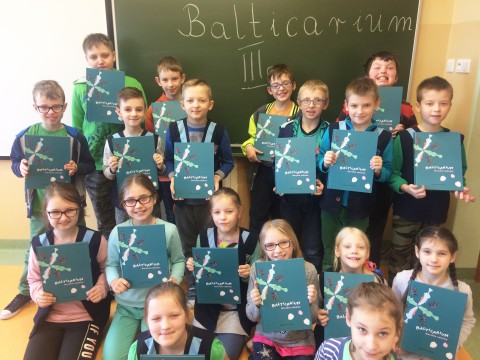 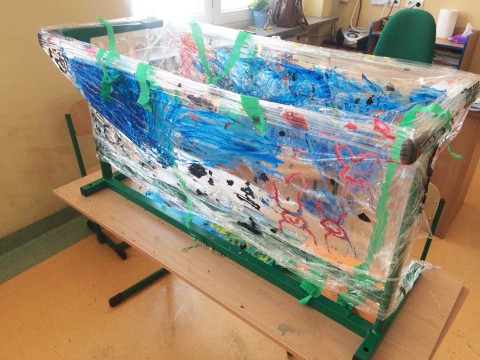 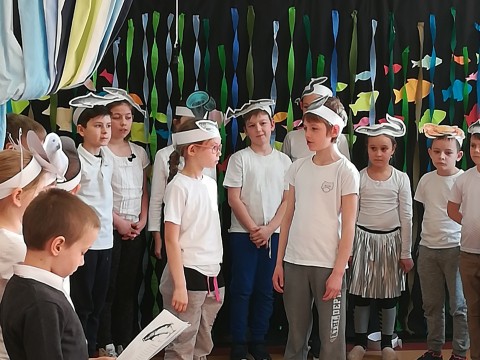 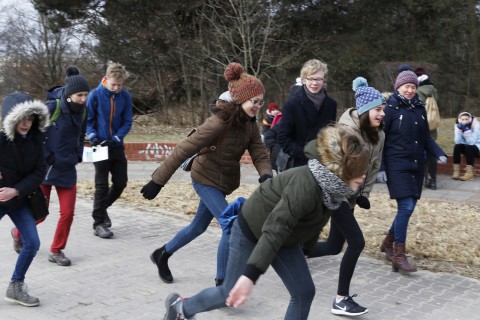 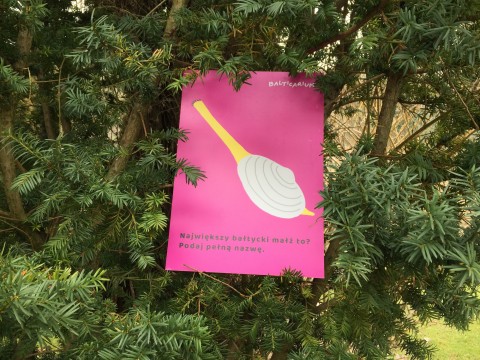 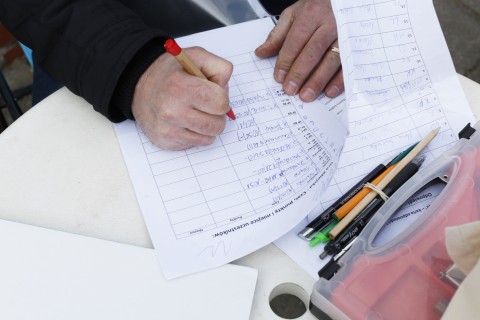 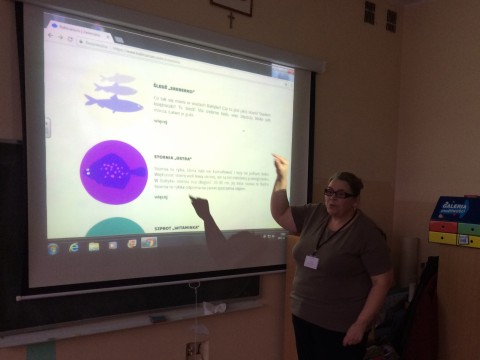 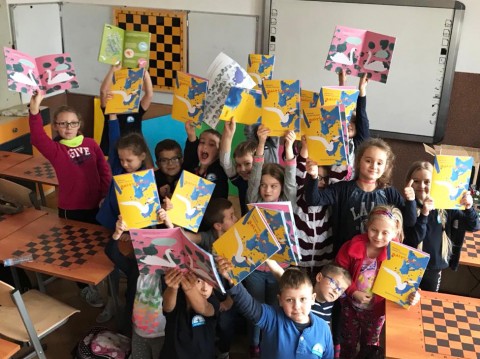 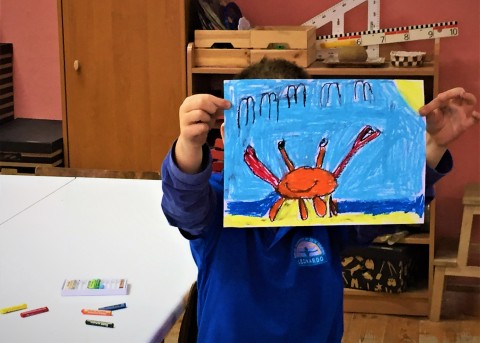 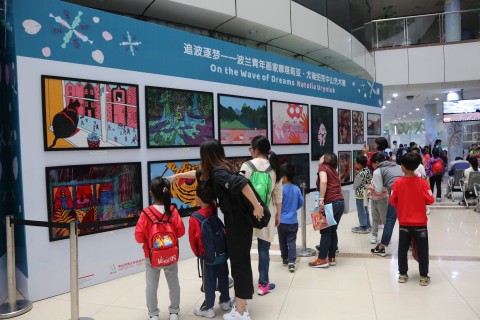 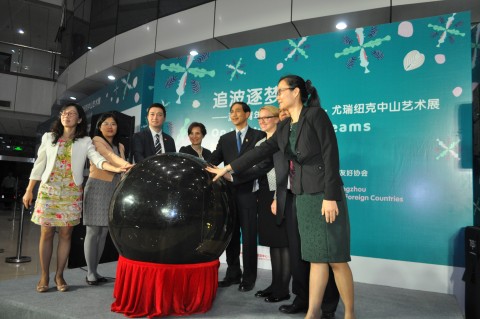 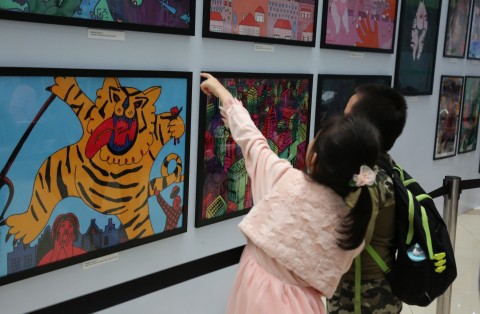 Animals of the Baltic Sea formed an art installation at the Festival of Installations and Public Space Intervention NARRACJE #9 ”Off-Season” in Brzeźno quarter in Gdańsk, Poland. During NARRACJE Festival Natalia Uryniuk exhibited her new art installation Dance of the animals of the Baltic Sea - a multicoloured video animation in the shape of a rosette projected on a wall of a block of flats in Brzeźno, Gdańsk. The projection was accompanied by music played by Balticarium Friends – Trio Per Ka band. The rosette, inspired by the natural aquatic environment and shoals of fish creating beautiful compositions of shapes and colours, was filled with images of different kinds of creatures – fish, molluscs, polychaete worms, birds, mammals and crustaceans which live in the Baltic Sea. In this way the artist reffered to the history of Brzeźno, which once was a fishing village (the first mention of local fishermen date back to the 13th century) and at the same time warned against the devastating impact of fishery which can result in the extinction of many species. Two Balticarium workshops, attended by the youngest festival participants, also took place during NARRACJE Festival. Together we told stories about the colorful lifestyle of the sea scorpion, the Chinese mitten crab and the moon jelly deep in the Baltic Sea. 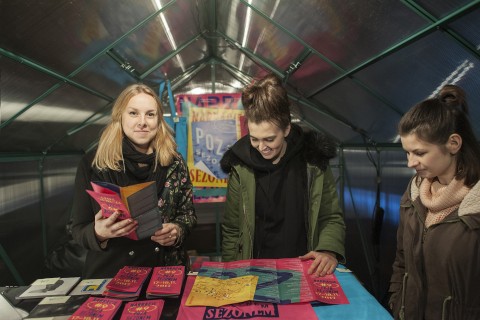 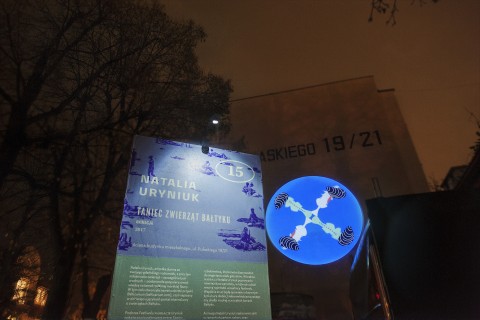 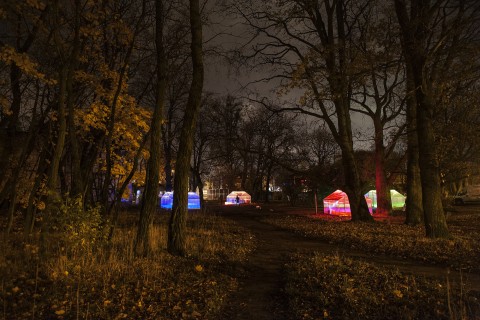