The common prawn “the Night Shifter”

Being transparent is not difficult for our Baltic creatures. Let us introduce another animal which is almost invisible. We are talking here about the common prawn, a small crustacean. It’s got wide a pair of goggly eyes located widely apart from each other on stalks. Its front legs are finished off with delicate claws. What a grace!

The common prawn is active in night time and because of this we nicknamed it “the Night Shifter”. It is busiest in the early spring and summer. It eats other crustaceans, algae, molluscs, and preferably the ragworm, an animal which we also describe in another section 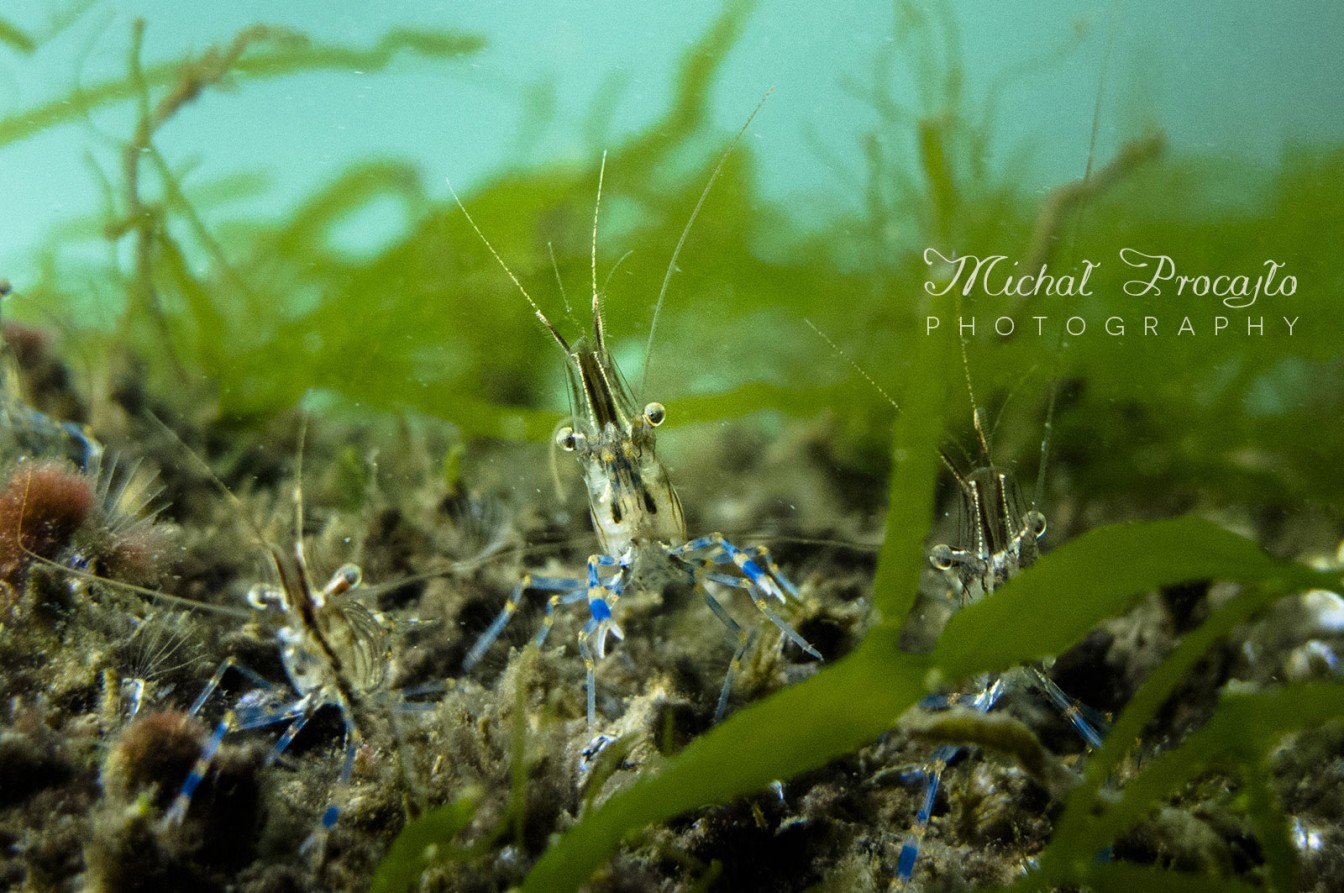 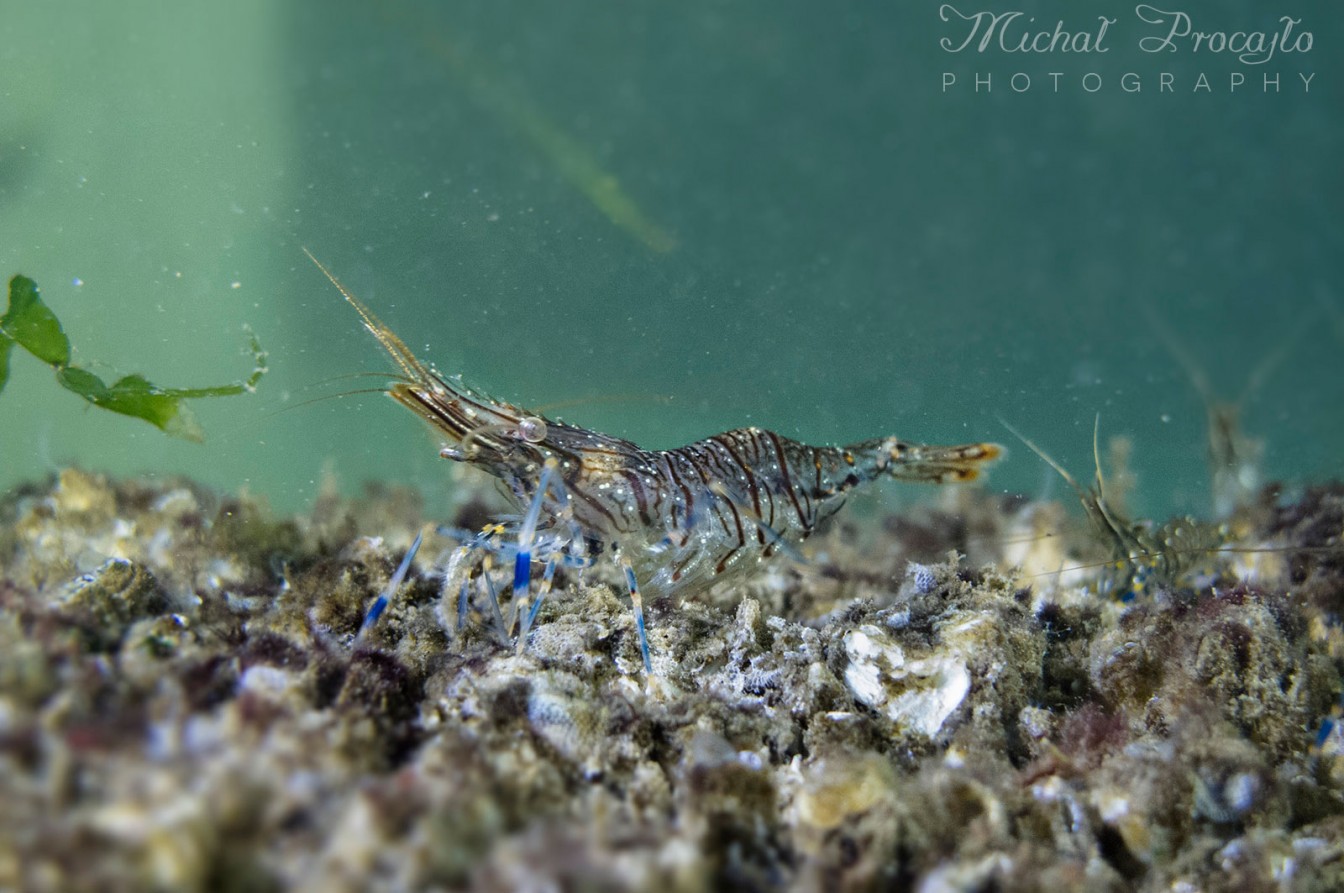 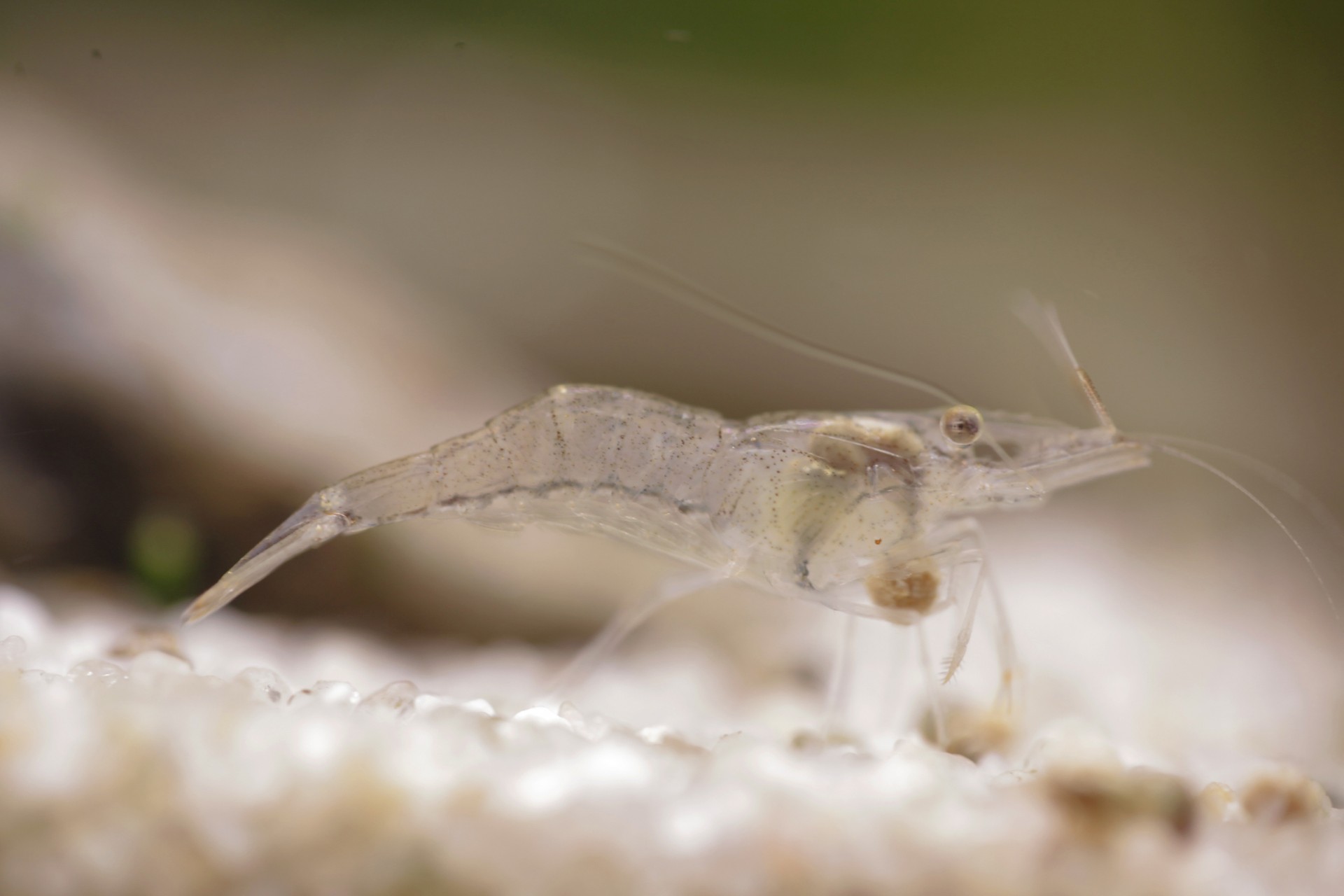 “The Night Shifter” likes greens. Therefore, it chooses to live among the Baltic seagrasses and thick algae overgrowing port buildings and breakwaters. What is this thing called 'a breakwater”? It’s a small wall or a pile of stones, which protects a coastline from high waves. Breakwaters protect shores, so that coastlines remain where they are and don't move.

previous: The chinese mitten crab “the Asian” next: The sea scorpion “the Faceache”