We work with the future and development of children in mind. We want to enrich their knowledge in an entertaining way. We believe in learning through play. We hope we are powerful enough to increase children’s ecological awareness, so in the future they themselves will feel the need to protect the environment.

Balticarium is an innovative project for children and adults. Its aim is to popularise the world of the Baltic Sea. The project, along with its author, Natalia Uryniuk, have been awarded the “Young Poland 2016” stipend, which is granted by the National Centre for the Culture Poland. 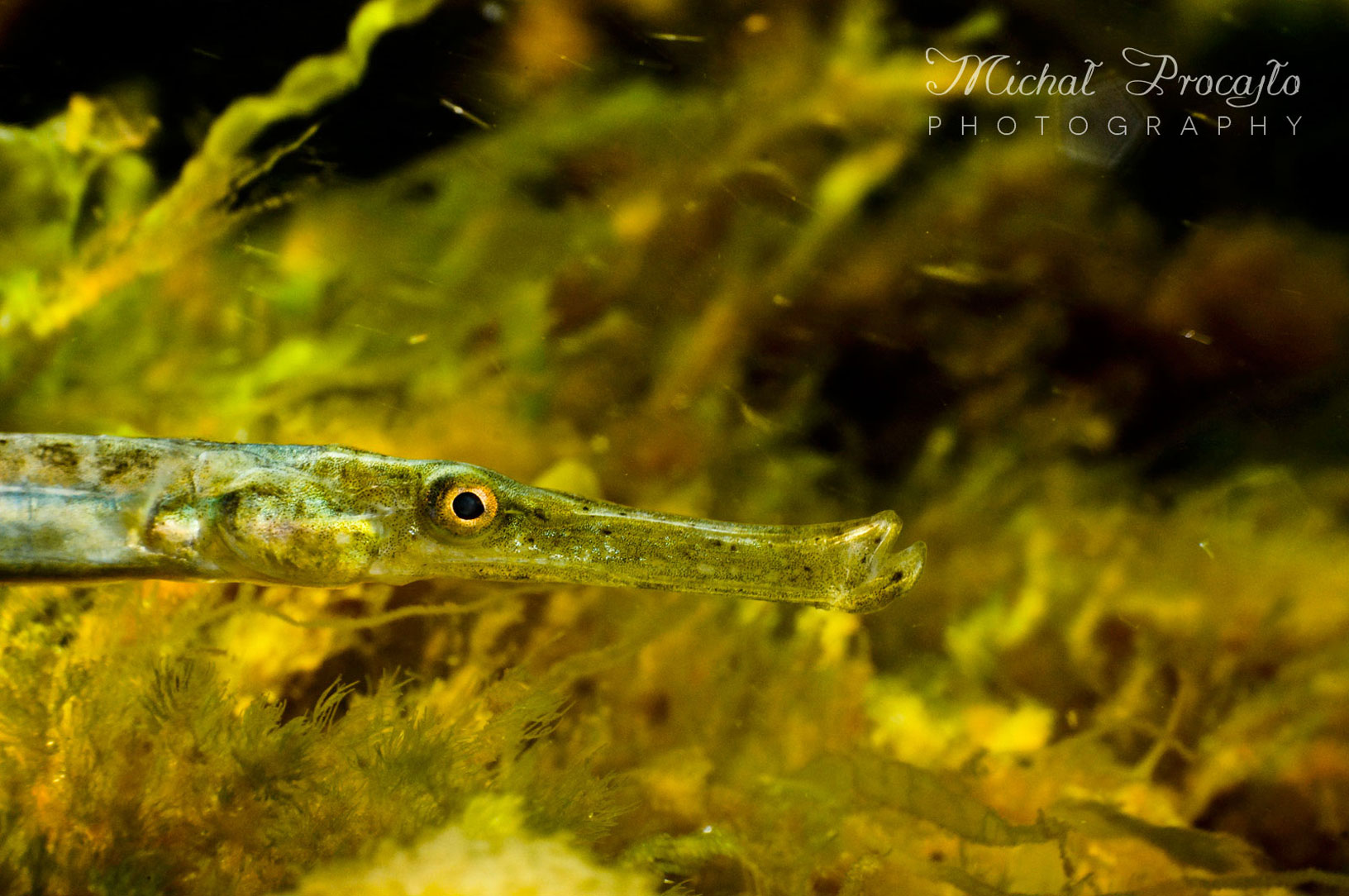 Being in its early stage, the project consists of a website with interactive games about the animals living in the Baltic Sea. At the same time, it teaches about the importance of environmental protection.

The project connects all the Baltic countries. Its goal is to make children and their parents aware of the significance of joint collaboration and realize everyone has an impact on the future of the fauna and flora that surround us. The Baltic Sea is our common good and treasure.

The collaboration itself is an important element of the project. Balticarium is an initiative joining the forces of 'the Friends of Balticarium' , people  who want to act in order to popularise  the knowledge of the Baltic Sea. Thanks to such approach, the project has an enormous chance to grow. Together we can change our environment and minimise the problems associated with the Sea. All this can be achieved by the means of the innovative mix of art and science. 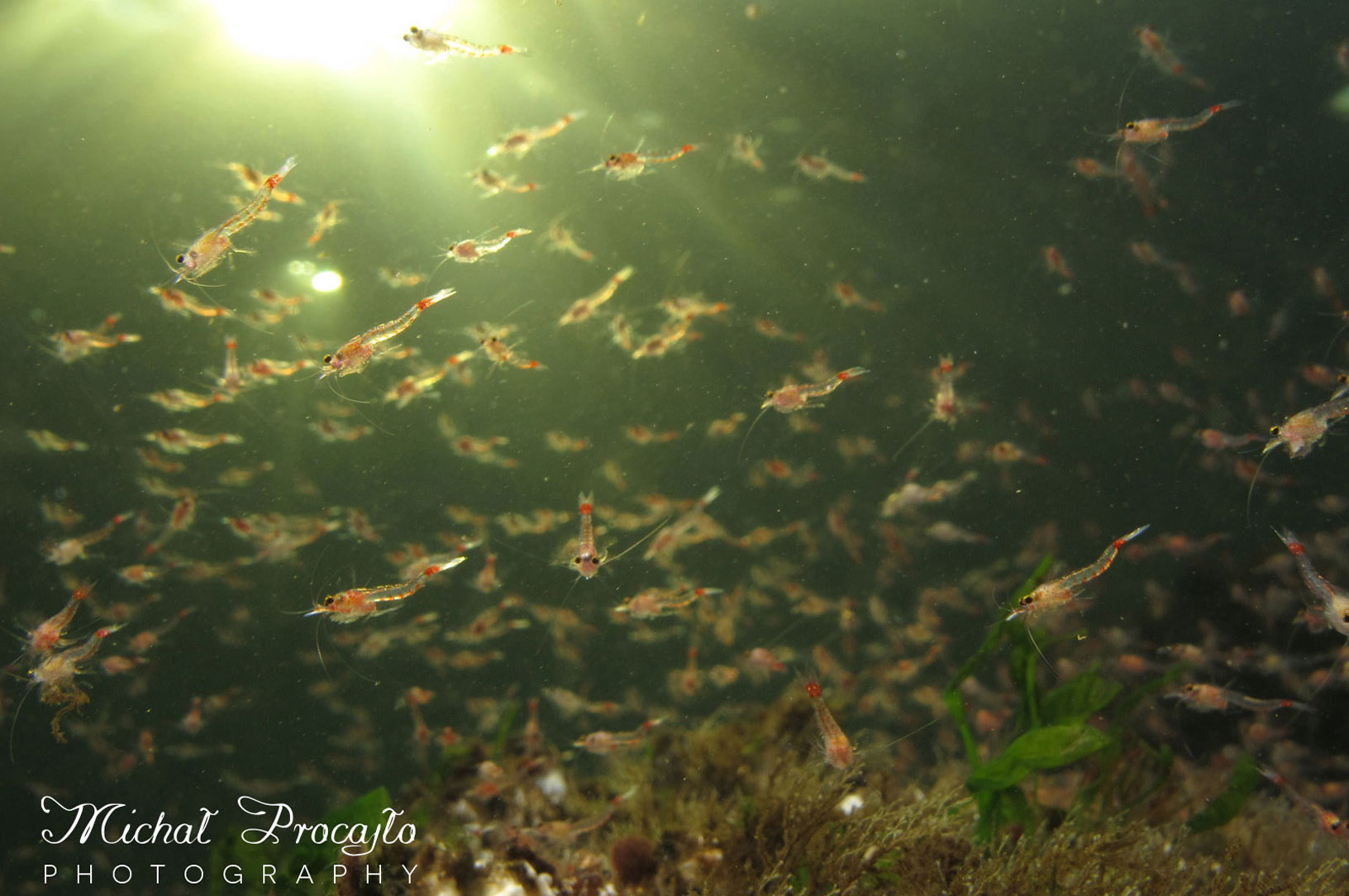 We inspire children's imagination, bringing them into the rich world of the Baltic Sea, and then letting them discover its mysteries.

THE CORE OF THE PROJECT 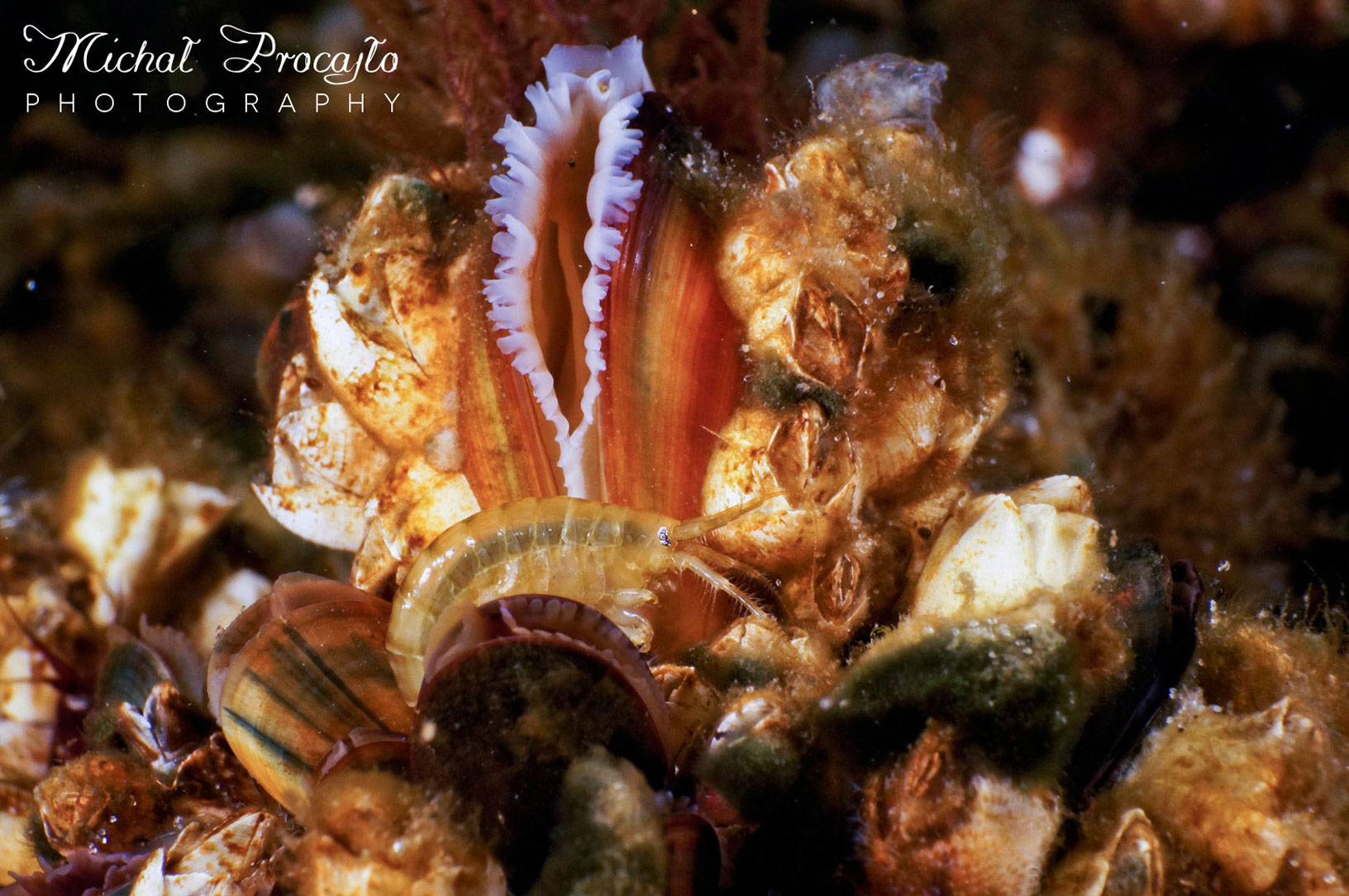 In the future, we plan to:

By becoming the friend of the project you can contribute to bringing those ideas to life. 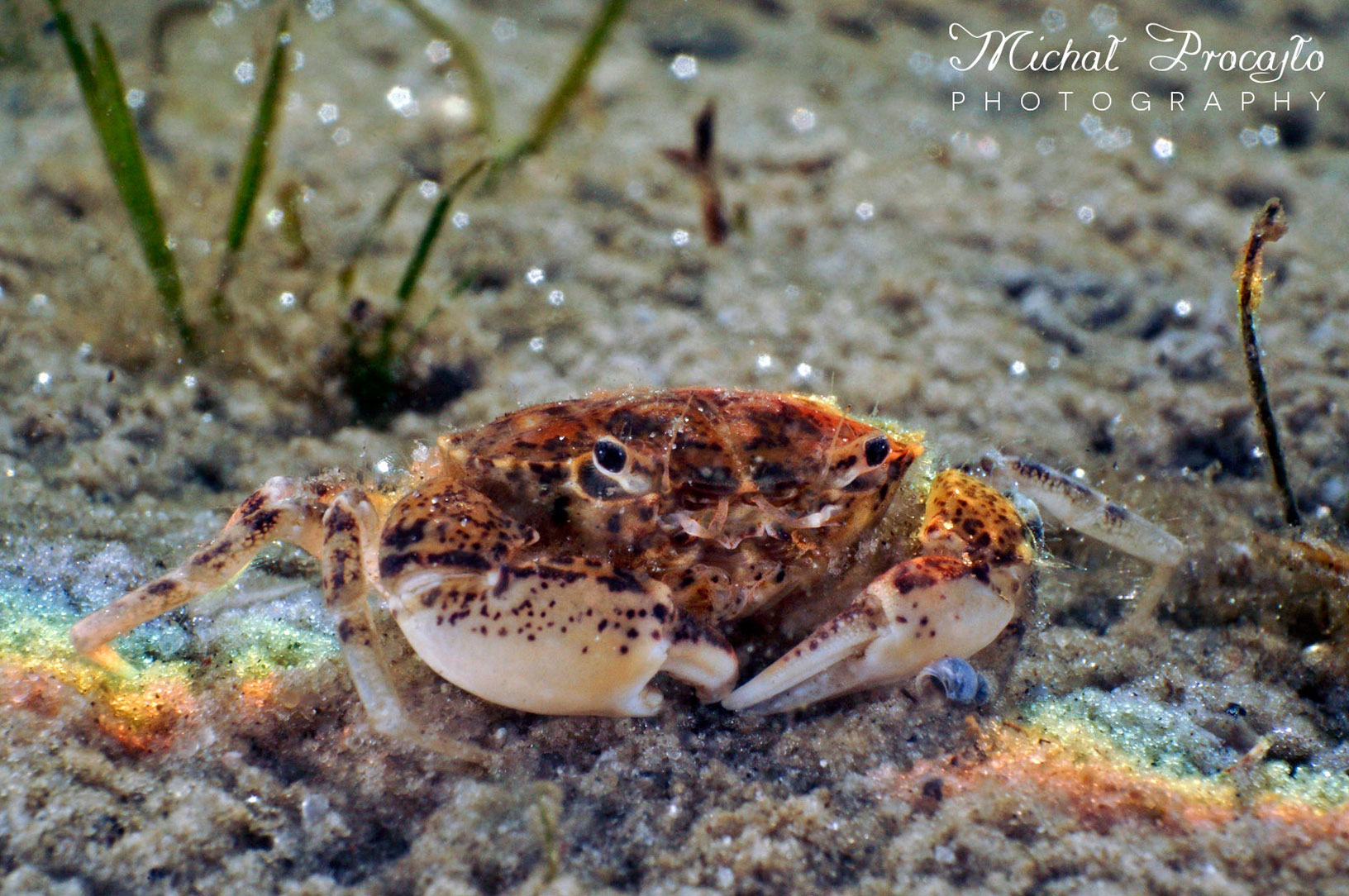 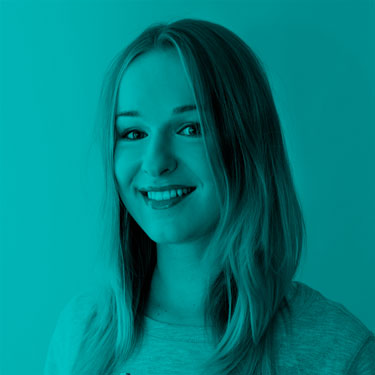 Natalia is PhD student of the Academy of Fine Arts in Gdansk, Poland. She works as an assistant in the Illustration Studio of Prof. Jadwiga Okrassa. Natalia specializes in painting and graphics, creates educational games for children, illustrated books and she also designs clothes. Natalia had the honour of receiving one of the awards from the Minister of Culture and National Heritage of Poland for the most talented art and design students in Poland. In 2014 she was chosen by Rector as the best student of the Academy of Fine Arts in Gdańsk. She is a "Mloda Polska Scholarship' stipendist, awarded by the National Cultural Centre  in 2016. In 2011 Natalia was a stipendist at Escola Superior Artistica do Porto, Portugal, where she painted traditional azulejos tiles. As the chairwoman of “Start” Student Gallery  in Gdańsk, Natalia helped other students to organize their first exhibitions in the Tricity area.  She participated in numerous art exhibitions, including galleries in Kuala Lumpur, Warsaw, Cairo, Berlin, Hong Kong, Porto, Beijing or Singapore. Natalia illustrated two books for children,"Play in Gdańsk" and "On The Trail of Kashubia". Her goal is to build in children their curiosity of the world and desire to help others. 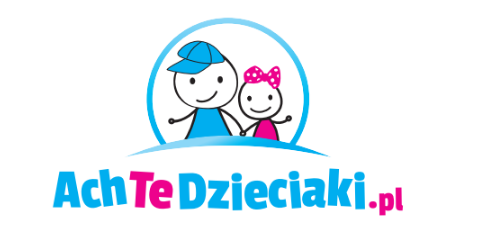 Balticarium is co-financed from the resources allocated to Natalia Uryniuk under the scholarship “Young Poland” from the Ministry of Culture and National Heritage in 2016.