The black-headed gull, “the Cleaner”

This little blondie is a black-headed gull. In spring and summer, it dyes its feathers black. Around August, it loses almost all of its black feathers. Only one black spot remains and it’s just around its ear. Young gulls stand out with their extraordinary pattern on their open wings. The gull likes a blazing red colour, so its sweet beak and legs are in it. Its voice doesn’t resemble singing, but rather a loud “kittiwake”.

The gull along with its family and friends likes to fly behind tourist ships faithfully escorting sightseers. When hungry, it swoops down on pieces of bread thrown at her and showing her amazing flying skills that almost crave for a round of applause for its amazing flying skills. The black-headed gull likes to eat insects caught in flight or captured on coast and its surroundings.

When the black-headed gulls wants to form a relationship we can see their interesting, ritual behaviour. A male and female stand opposite each other with their wings half-open and spread tails. They put their beaks on their breasts and suddenly raise them, they bend, nod, and pretend to attack each other. 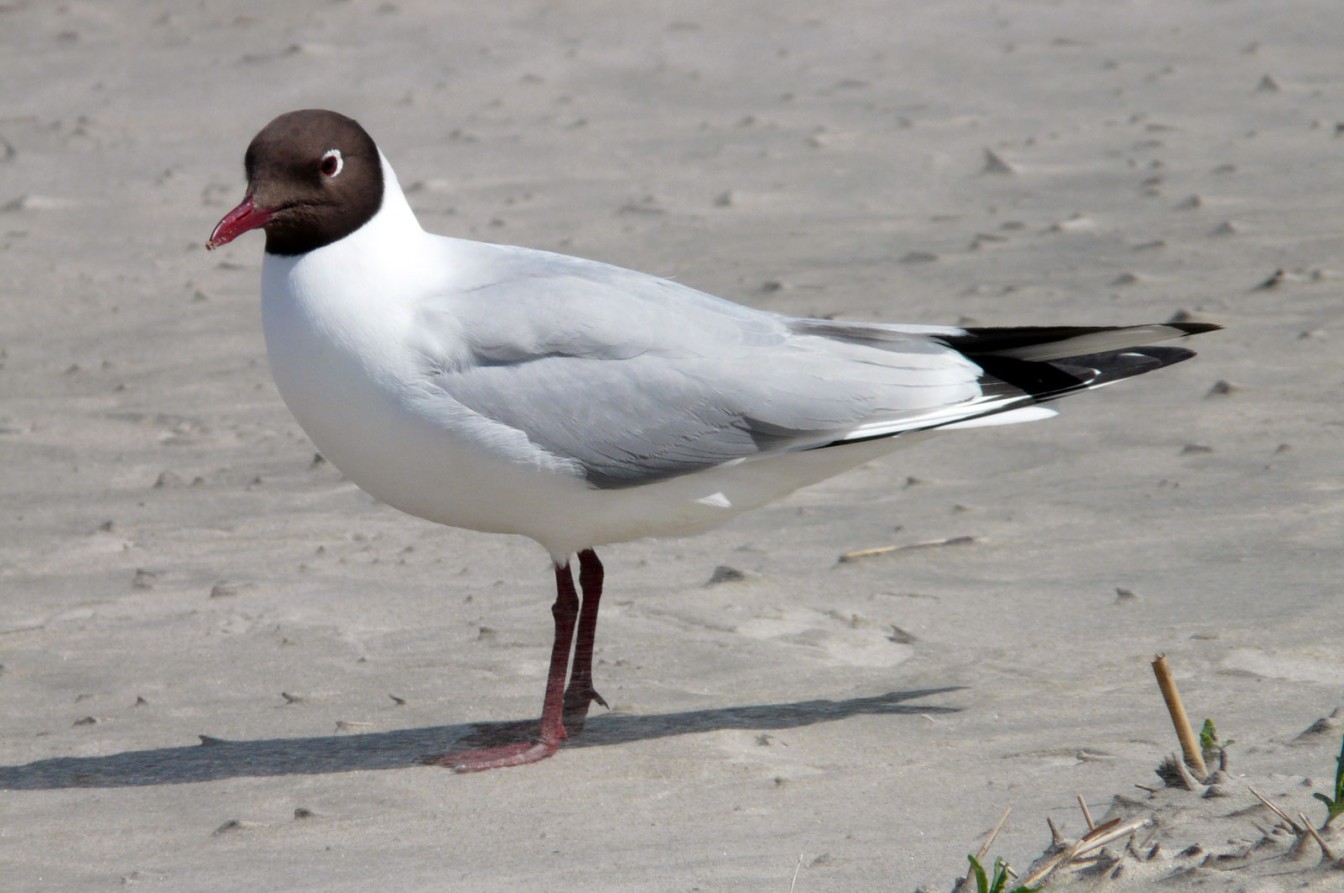 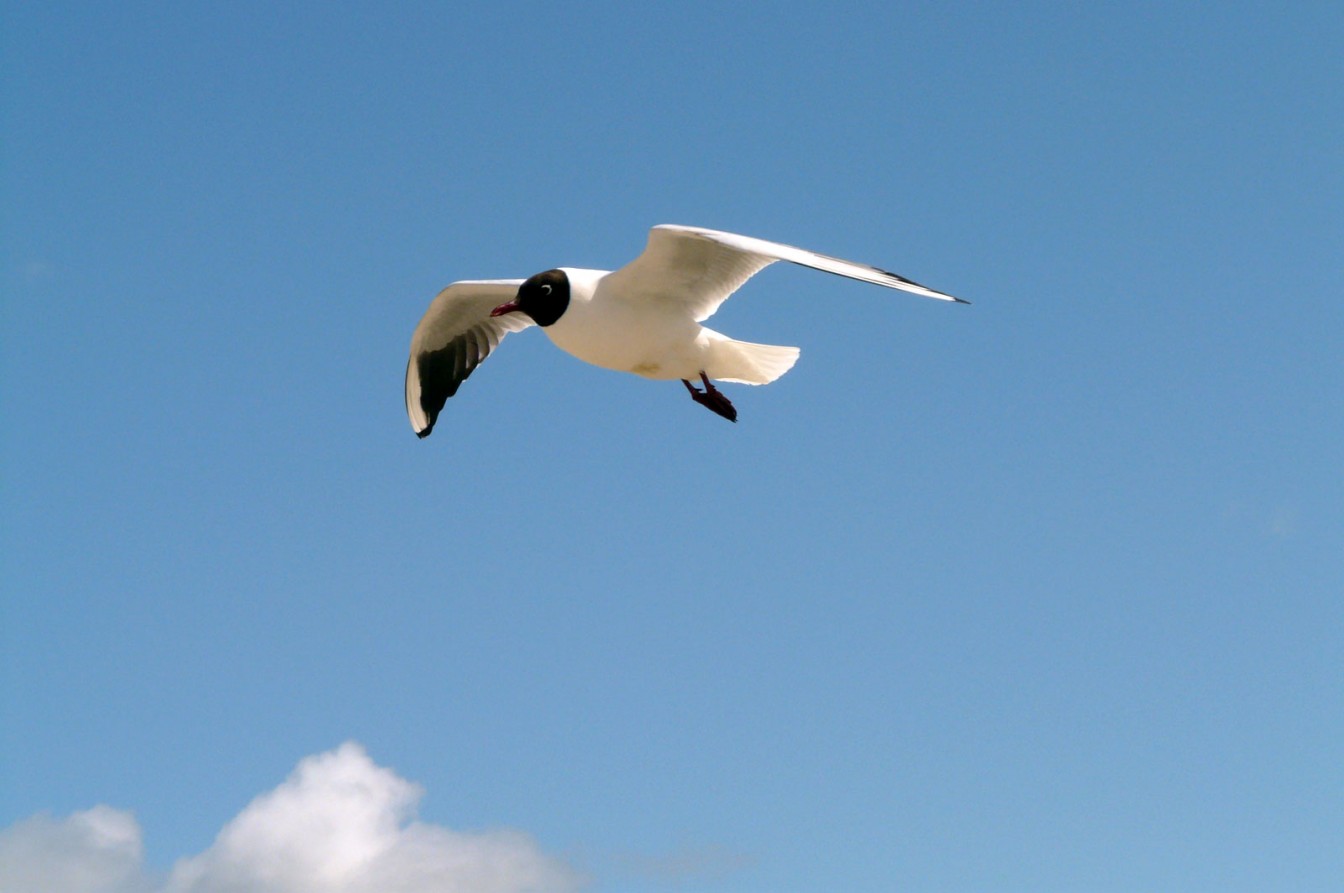 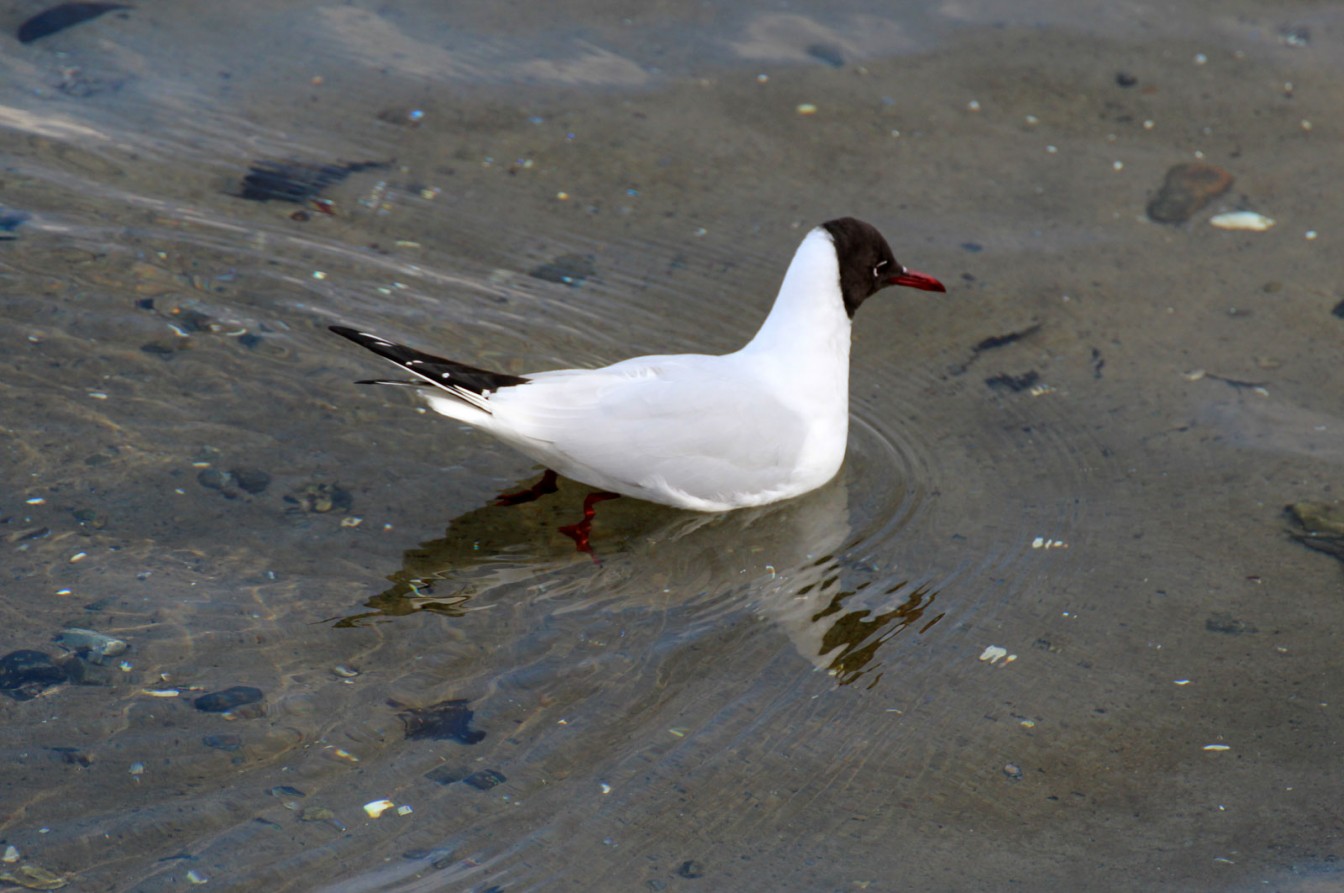 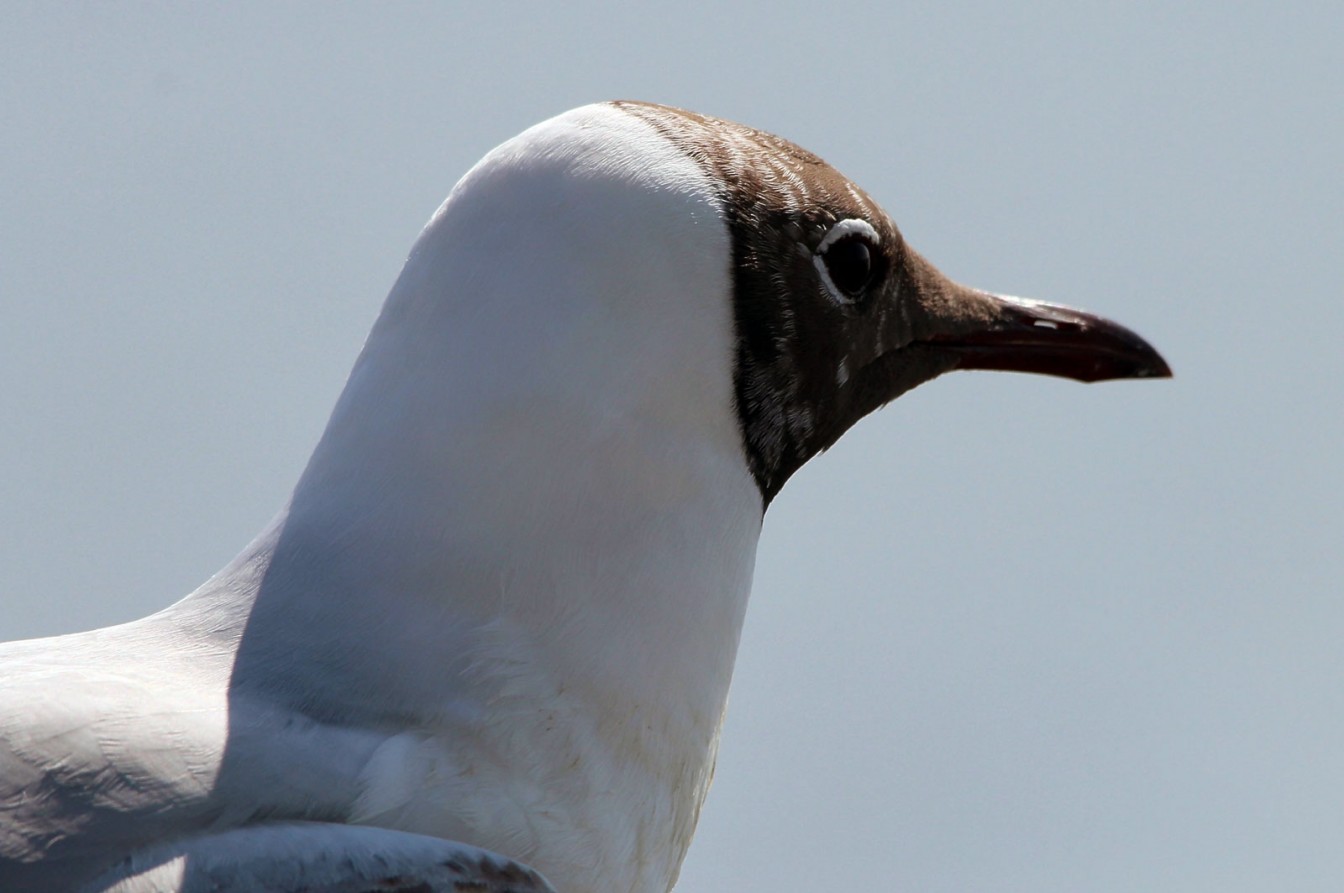 The black-headed gull cleans beaches and waters of food scraps and dead animals. For the bird those are delicacies. Hence, we can nickname it “the Cleaner”.

previous: The soft–shelled clam, “the Bashful” next: The harbour porpoise, “the Fatty”