The harbour porpoise, “the Fatty”

Do you know that the cousin of a dolphin swims in the Baltic Sea? The harbour porpoise is smaller than its cousin, it reaches up to 180 centimetres in length. Its streamlined body is wonderfully adapted to the life in water. The porpoise has got a dark back, grey sides and a white belly. Ah, and look what a flipper it has! It’s beautiful!

The harbour porpoise likes to have smooth and firm skin and that’s why its body is hairless but with a thick layer of fat. That 'Fatty” likes to play on its own or only with its closest friends. It’s a rather fearful animal. The harbour porpoise doesn’t form bonds with people, as its cousin does, and that is why it cannot be persuaded to live in captivity.

A hundred years ago, not as long as it may seem, a great many of “Fatties” lived in the Baltic Sea. Nowadays, there is no more than a thousand of them in the whole of the sea. In Poland, the harbour porpoise is frequently seen in The Bay of Puck. This animal breathes just like us, with atmospheric air, so it has to surface from time to time and a second later it can dive again. It’s a gifted swimmer, but rarely can we admire its jump over the water surface. For dinner it eats small fish. Every two years, in May, a mummy harbour porpoise gives birth to a small porpoise. The baby is fed with fat-rich milk. What about you? Do you like milk that is rich in fat ? 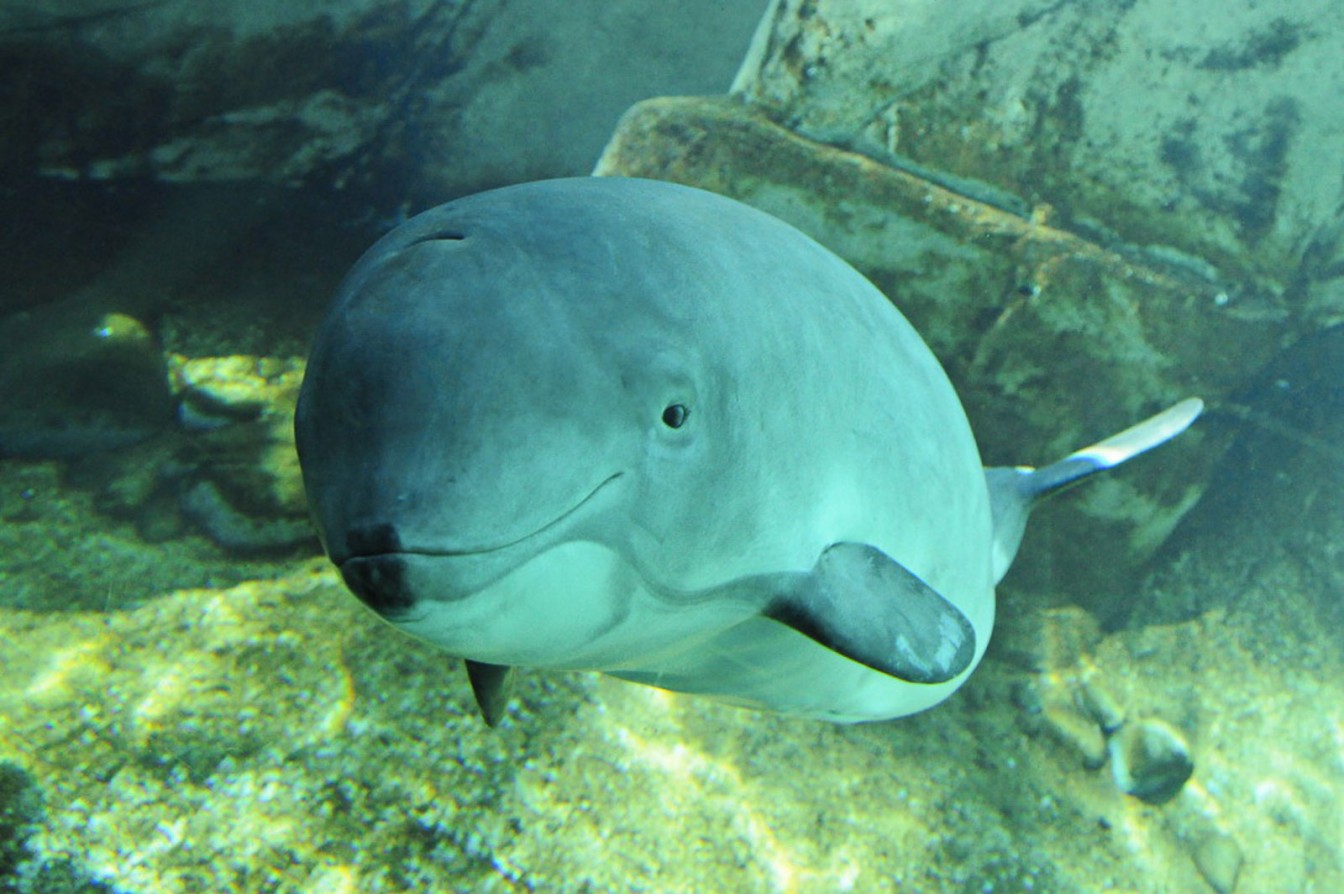 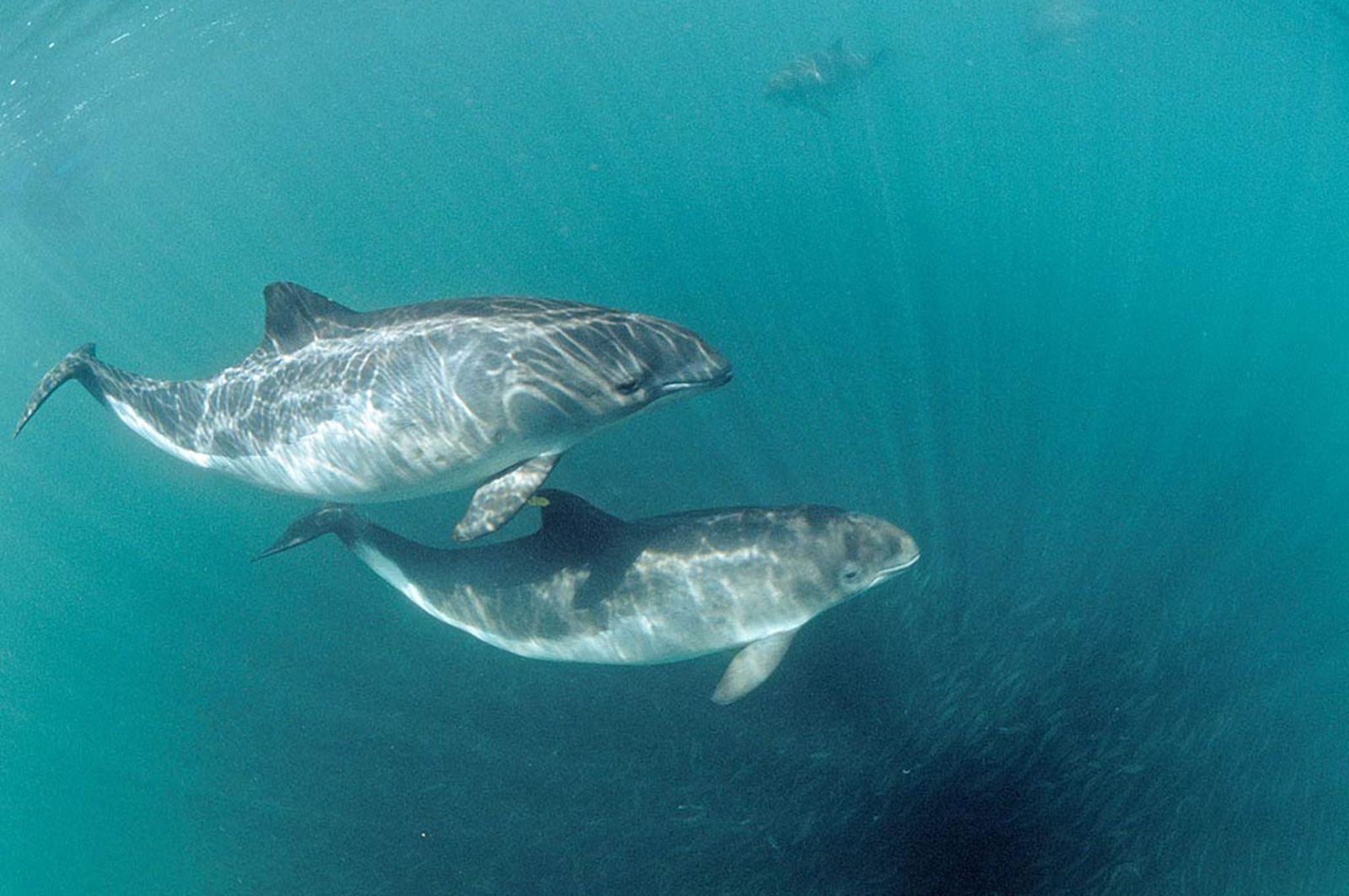 Rarely are there monuments built in memoriam of animals. What a pity! Sculptures in towns and cities most often represent historic moments, famous  people and saints. But what about Gdynia? Near Gdynia Aquarium, there is a monument of a harbour porpoise!

previous: The black-headed gull, “the Cleaner” next: The ragworm, “the Pen”