The flounder, “the Sharp”

The Flounder is a fish which, just like the already-mentioned turbot, likes to camouflage itself lying on one side of its body. Most of them prefer the left side, but there also some fans of the right one. In the Baltic Sea, the flounder reaches up to 20-30 cm in length. The Flounder is a fish resistant to oil pollution.

Little flounders hatch at the end of the winter and during the early spring in cold and salty waters. A flounder mum lays up to 2 million eggs! After they hatch, baby flounders float towards the coastline, and they settle on the shallow seabed. Little flounders love to spend summers there, while their older siblings, after some time, move to the depths. 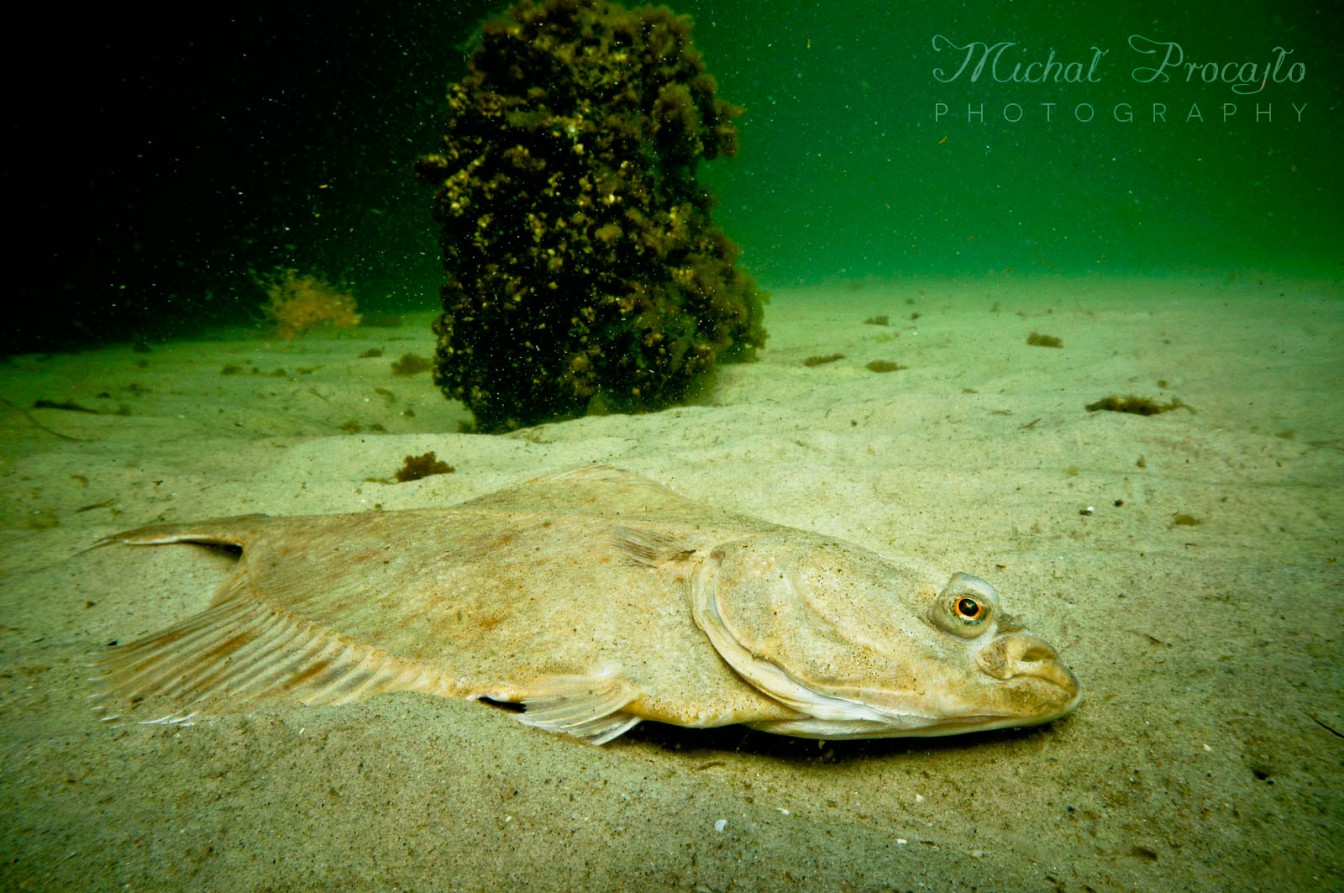 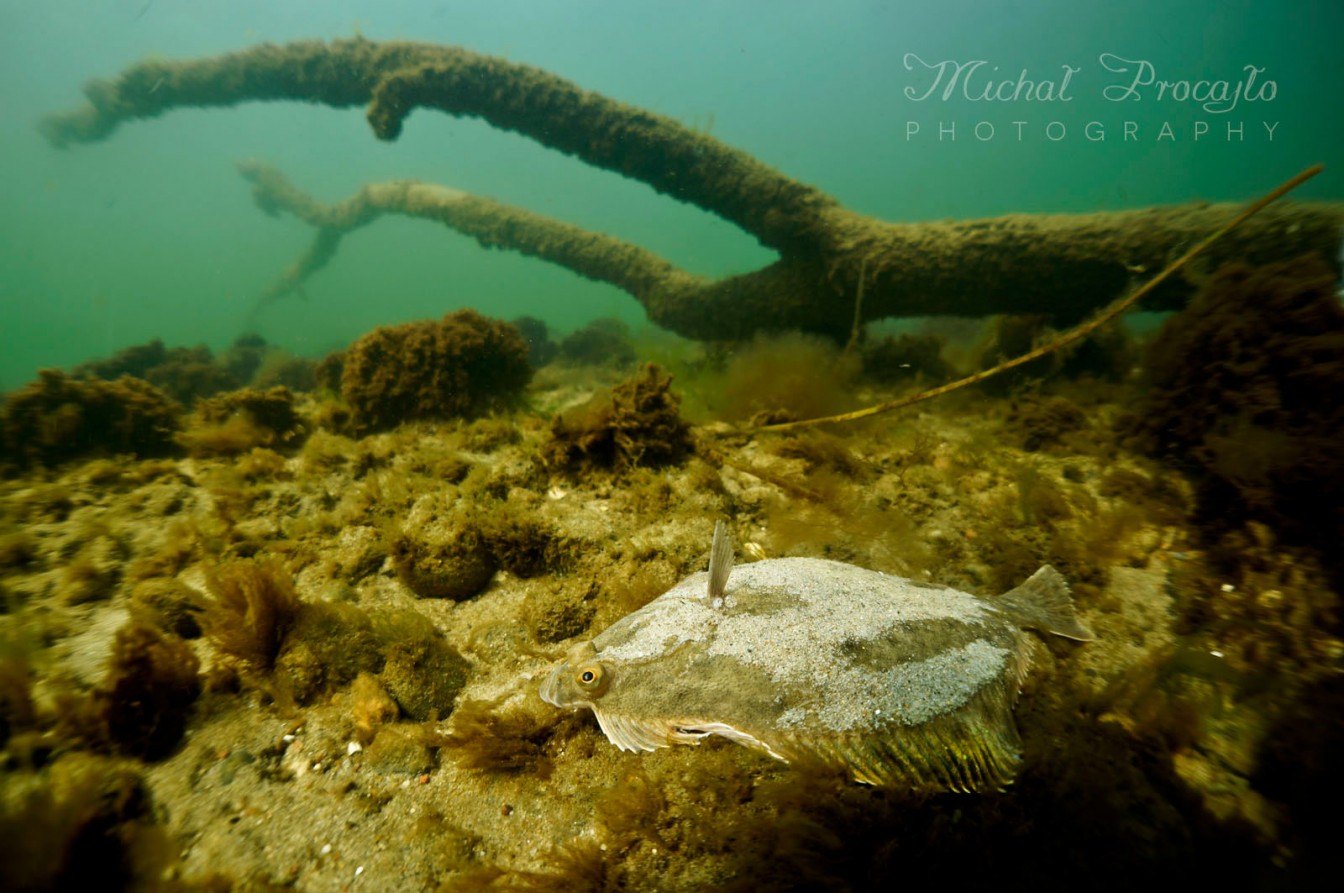 Do you know that this fish rarely goes to the beauty parlour? It feels very rough touched. Hence its nickname, “the Sharp”.

previous: The atlantic herring, “the Tinsel” next: The sprat, “the Vitaminny”