The ragworm, “the Pen”

This animal has got the longest body of all the animals of the same class called polychaetes. If straightened, it’s almost as long as a pen. Its small legs have quite long bristles.

The frequently met ragworm loves the shallow waters of the Baltic Sea. Any depth of over 30 metres is too much for it, so “the Pen” doesn’t trek there. This pleasantly looking worm is a scavenger and eats other dead creatures. Its house is a small burrow covered with its mucus, which is colourless, sticky fluid produced by its body. Yuk! Awful! The ragworm is a strong animal. When it runs out of oxygen, the worm can live without it for quite a long time.

For every three female ragworms, there are only two male ragworms. When females want to become mummies, they actively search for potential daddies, and then they themselves invite males for dates. Before laying their eggs, a future mummy changes its colour to green. A future ragworm daddy is white. Eggs and hatching larvae swim freely in water. After that, they move to the seabed, where they carelessly crawl on the plants on the bottom of the Baltic Sea. 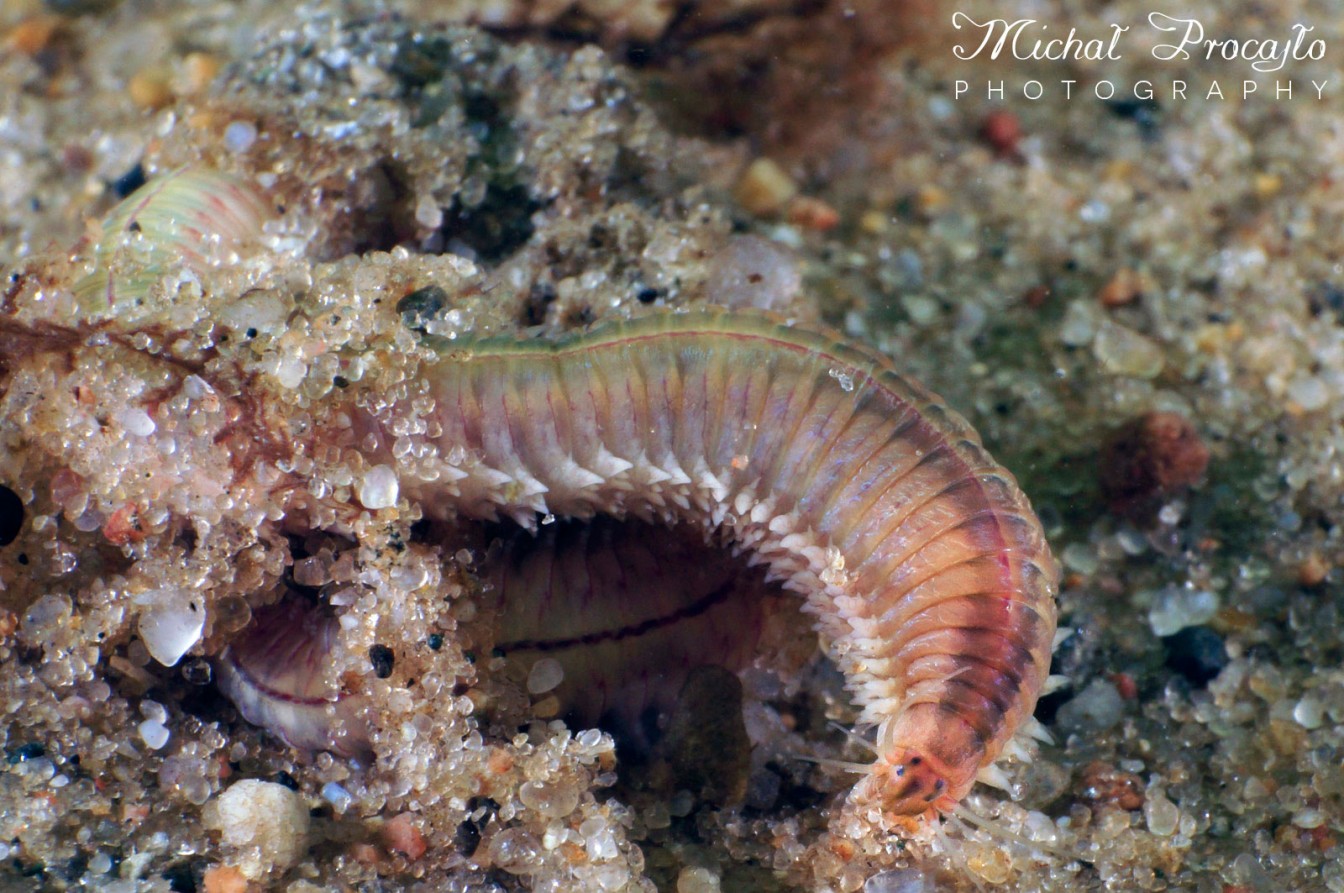 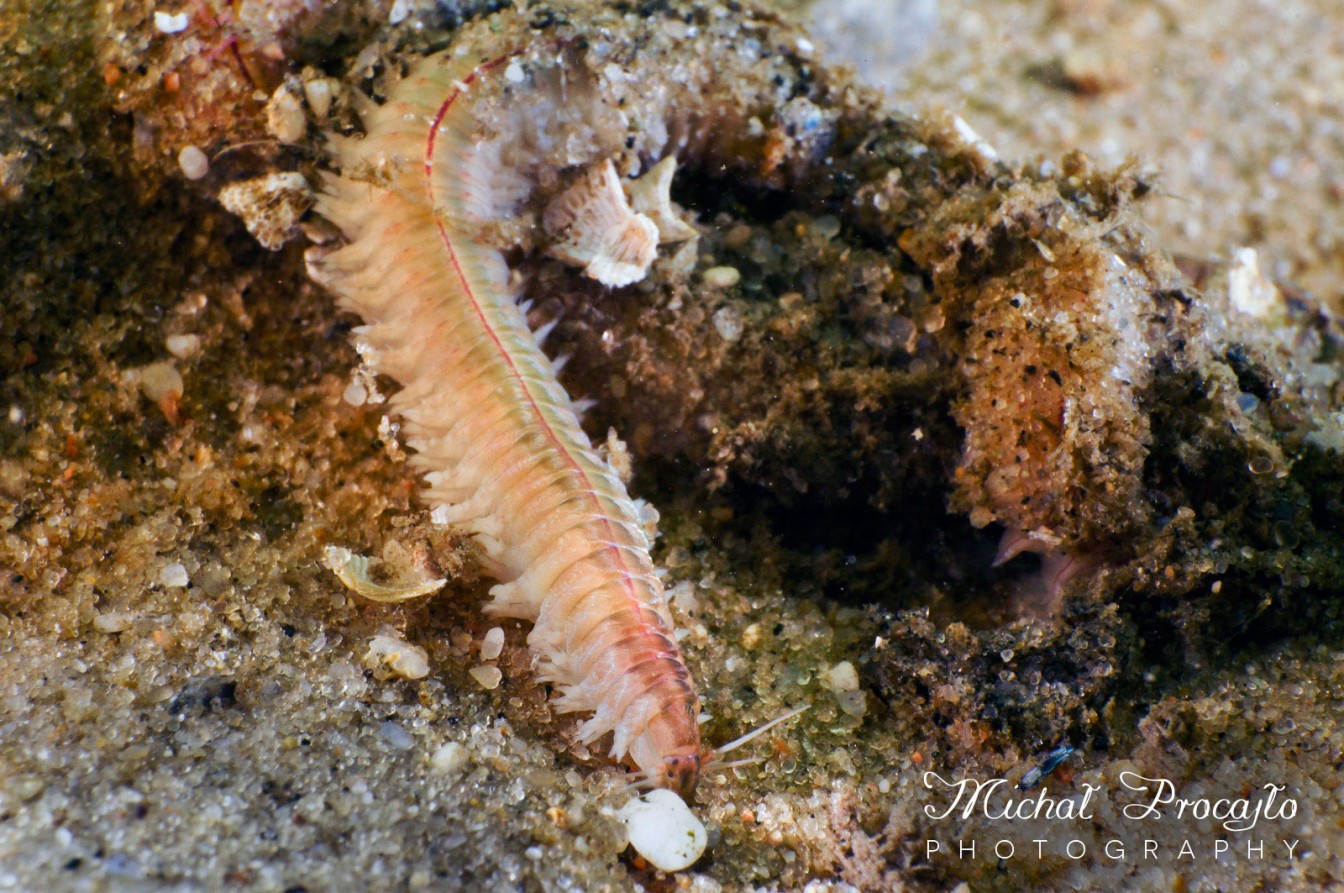 Have you ever seen anyone with a moustache on the back of their body? Sounds impossible? Well, the ragworm has got a few long barbels sticking out of its… bottom.

previous: The harbour porpoise, “the Fatty” next: The blue mussel, “the Friend”