The common shrimp “the Black Eye”

This transparent shrimp has got a lot of brown dots on its body. It’s big, black eyes  are set close together on short stalks. Its front pair of hands serves them very well, especially as it is finished with moving little claws. The common shrimp “the Black Eye” is a frequent resident of the sands near the Baltic coastline

This shrimp is a nocturnal animal. It lives actively at night. And you? Do you like to play at night? Such a nightlife, however, isn’t probably the healthiest one for the common shrimp as it lives up to two years only. 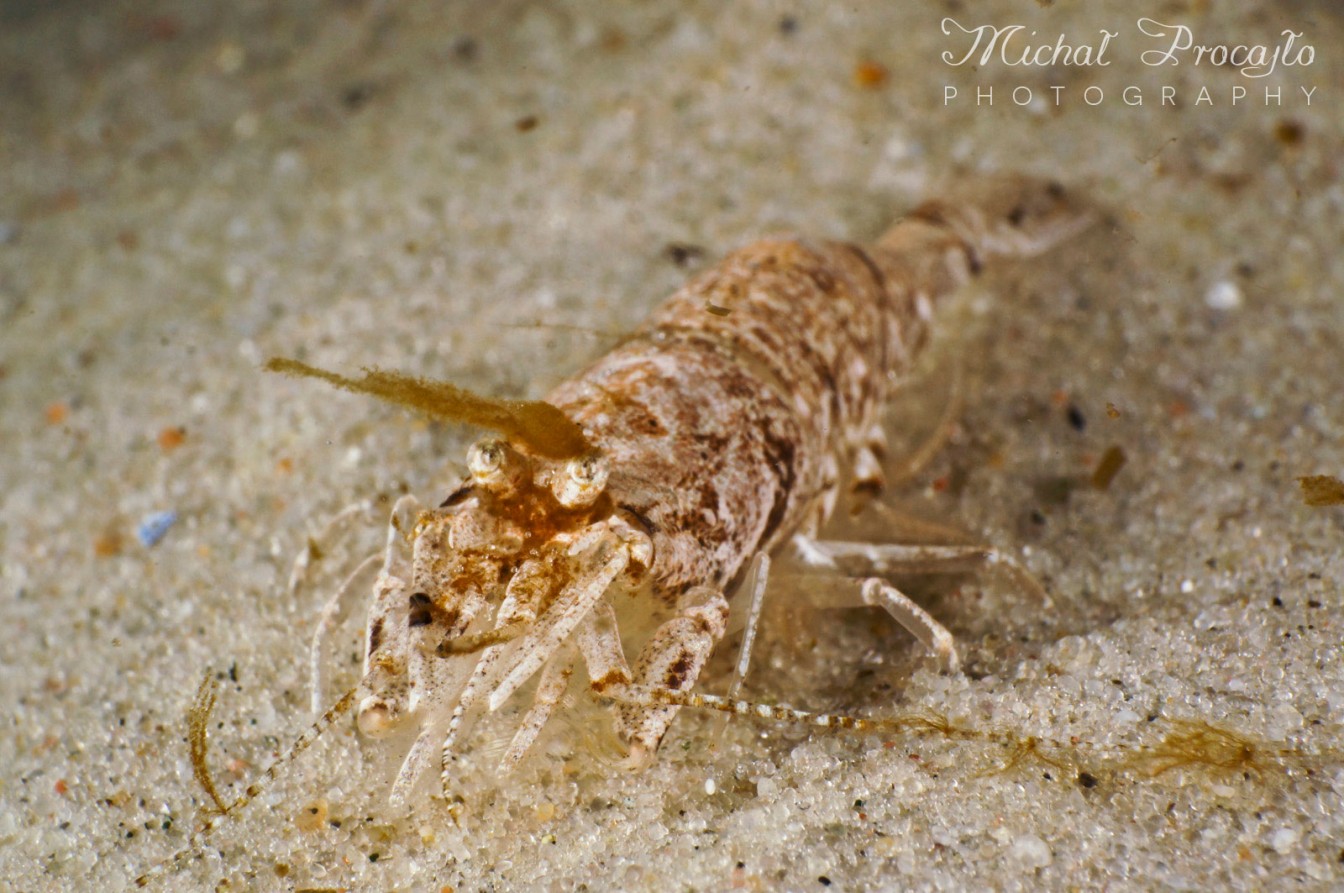 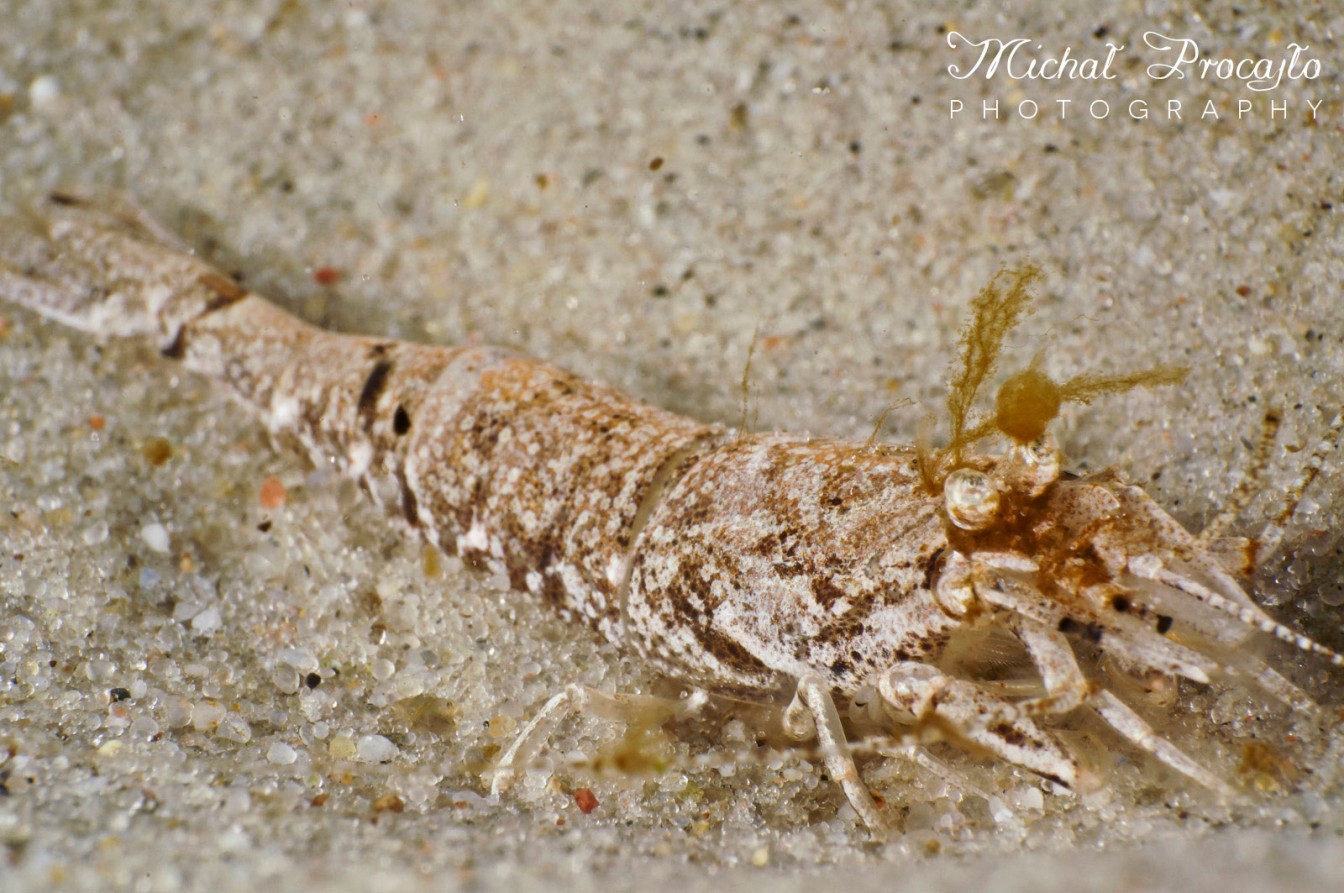 The common shrimp loves the shallowest places. These are the places, where it arrives with its family for their summer holiday. For the common shrimp a day is perfect  when it can sprawl in the sands, exposing over the surface only its little black eyes.

previous: The grey seal “the Cutie” next: The mallard “the Fancy-Pants”