The common goby 'the Invisible'

Would you like to have a cloak of invisibility and then play hide-and-seek with your friends? Do you wonder how they could possibly find you ? Sounds impossible, right ? And yet, there is a fish whose body is a bit transparent and it's called the common goby. Its nickname is “the Invisible”.  This little fish can be spotted though, all thanks to the black dots on the sides of its body. Let’s count how many dots  there are:  1,2,3,4… even up to 10!

“The Invisible” loves to bath in warm waters.  You can frequently meet it  warming up quickly in the shallow areas of The Bay of Puck. It’s very pro-family and likes to swim with other common gobies. A group of fish swimming together is called a school. Unfortunately, the common goby can invite its friends and family only for its first or second birthday. It lives for a very short time. Apart from the common goby, there are also other kinds od gobies. For example, the common goby, the round goby and the black goby. 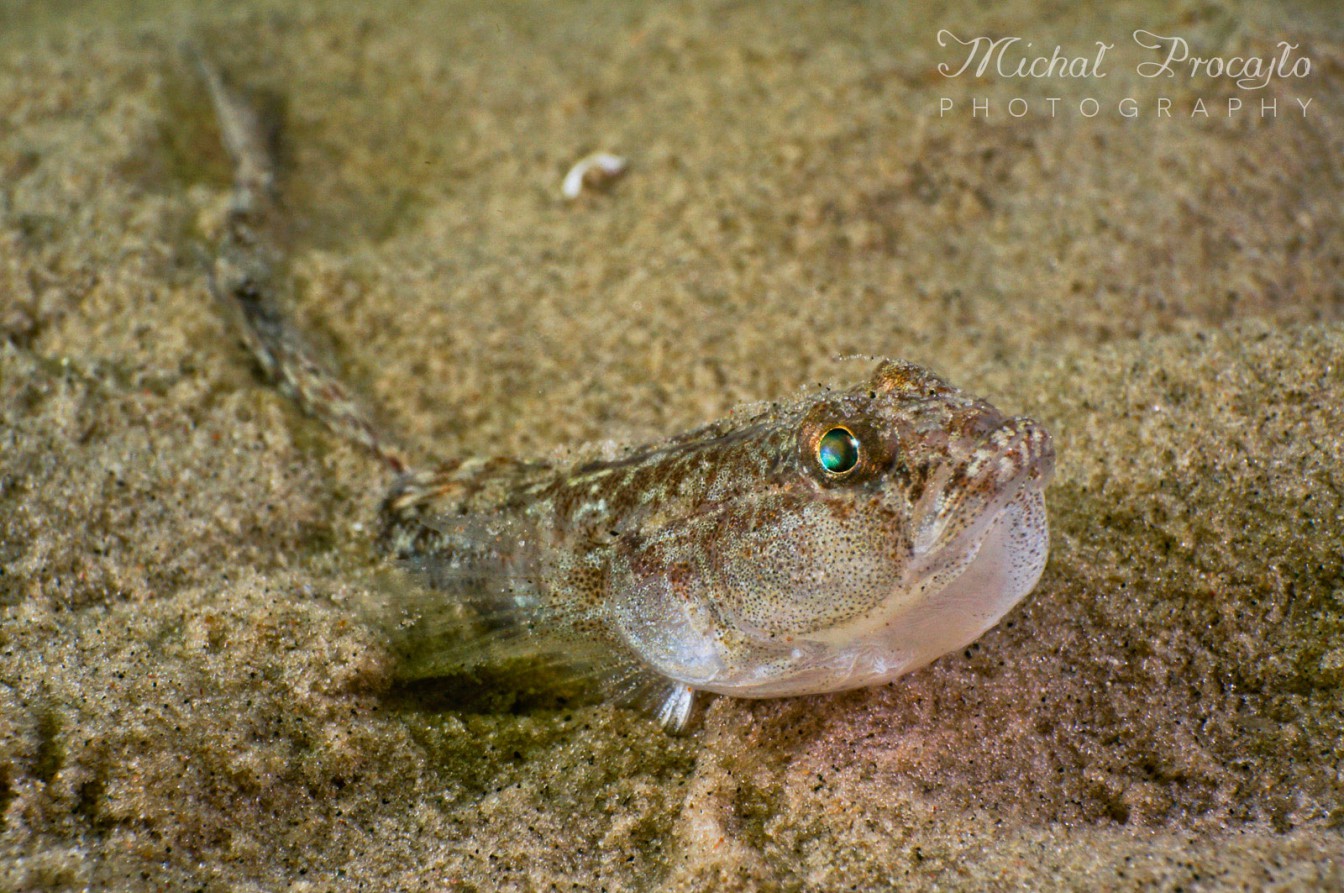 next: The garfish “the Green”