The cod “the Elegant Moustache”

Have you ever checked how you would look like with a moustache? There is such an elegant, big fish, which has got a barbel on its chin.  “The Elegant Moustache's” huge mouth proves its passion for a predatory lifestyle. Being a fourteen-year-old wrinkly, this enormous fish reaches the length of 120 centimetres. Cods can live up to 20 years old! “The Elegant Moustache” loves  it when it’s cold, so it swims in the great depths of the Baltic Sea.

Unfortunately, the cod is one of the favourite sea delicacies for humans and is fished for in massive amounts. Therefore, this once common fish has became an endangered species nowadays. 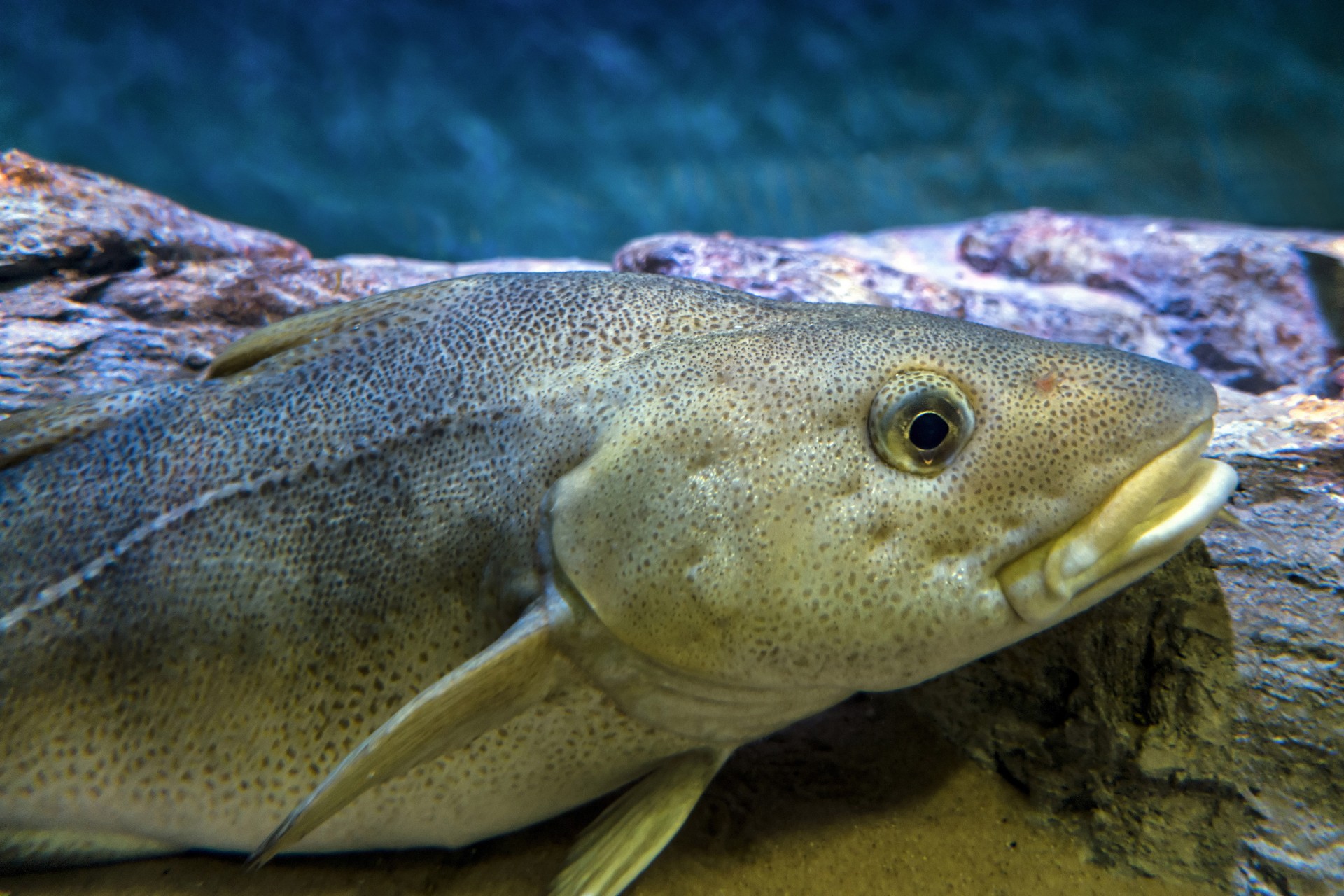 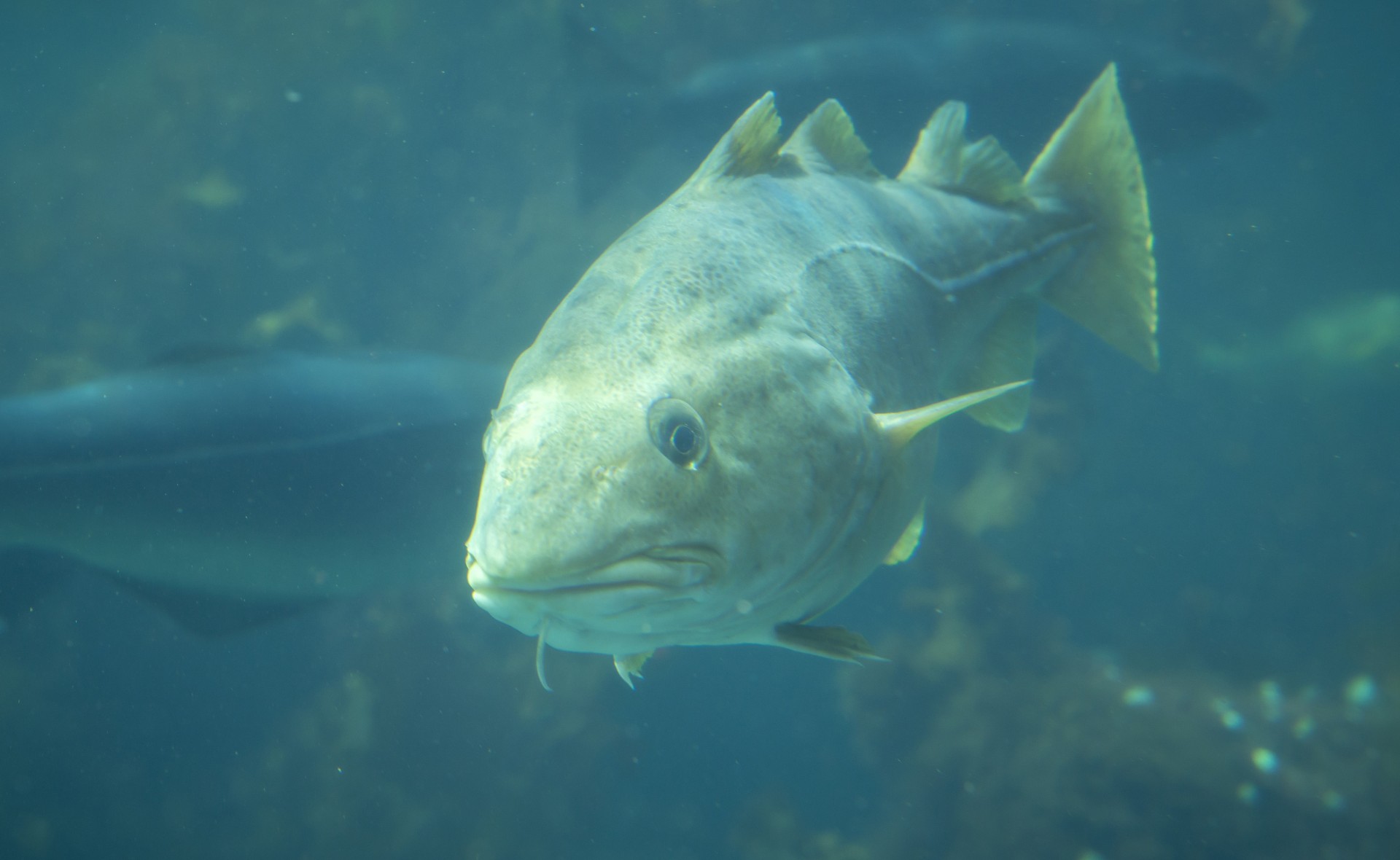 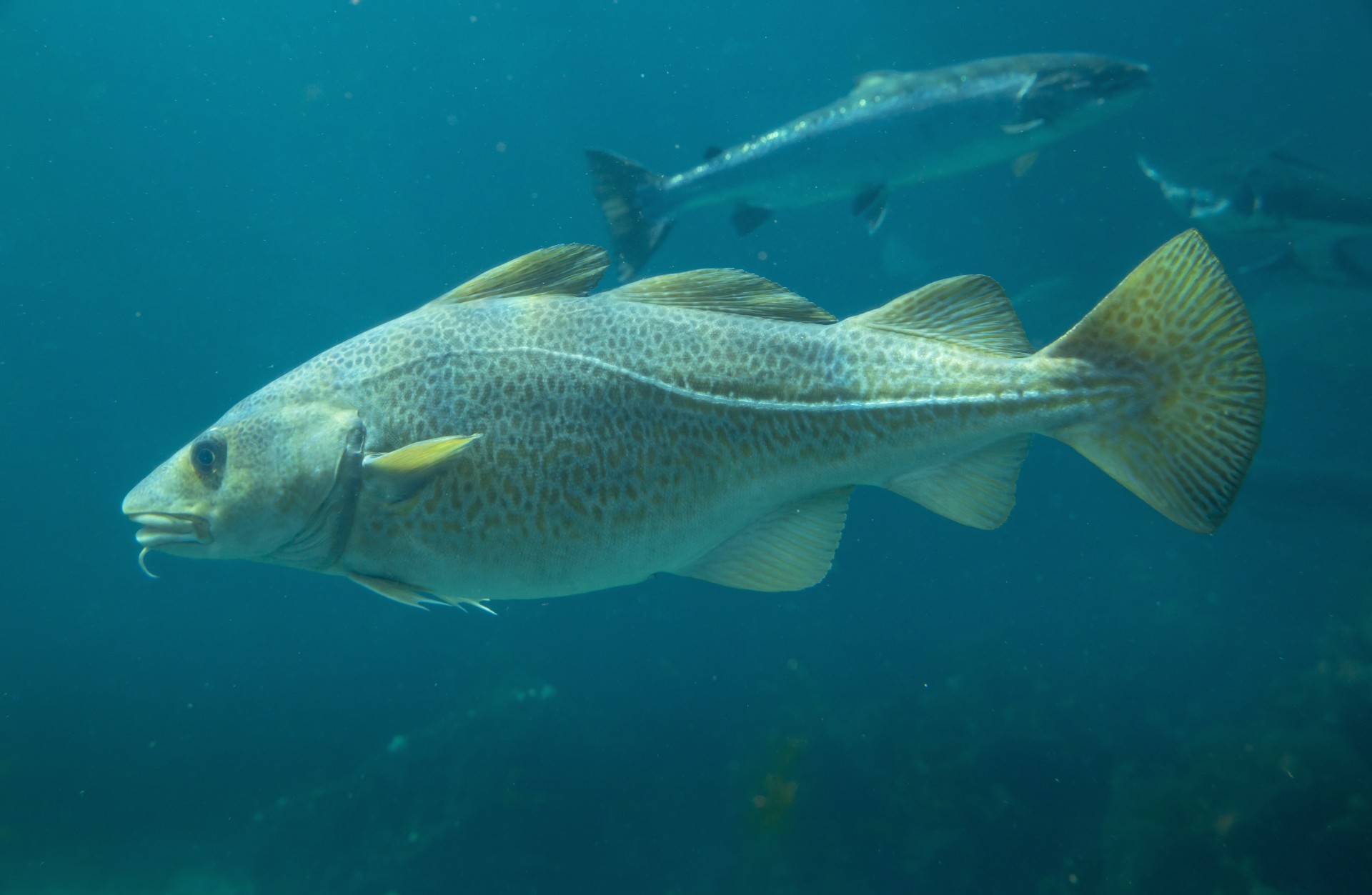 “The Elegant Moustache” can be a cannibal: the bigger it gets, the more often it savours its younger pals. Its strongly built and toothed mouth is well-adapted to catch prey and its barbel on the chin helps in searching for food on the bottom of the Baltic Sea.

previous: The great sandeel “the Longish” next: The grey seal “the Cutie”